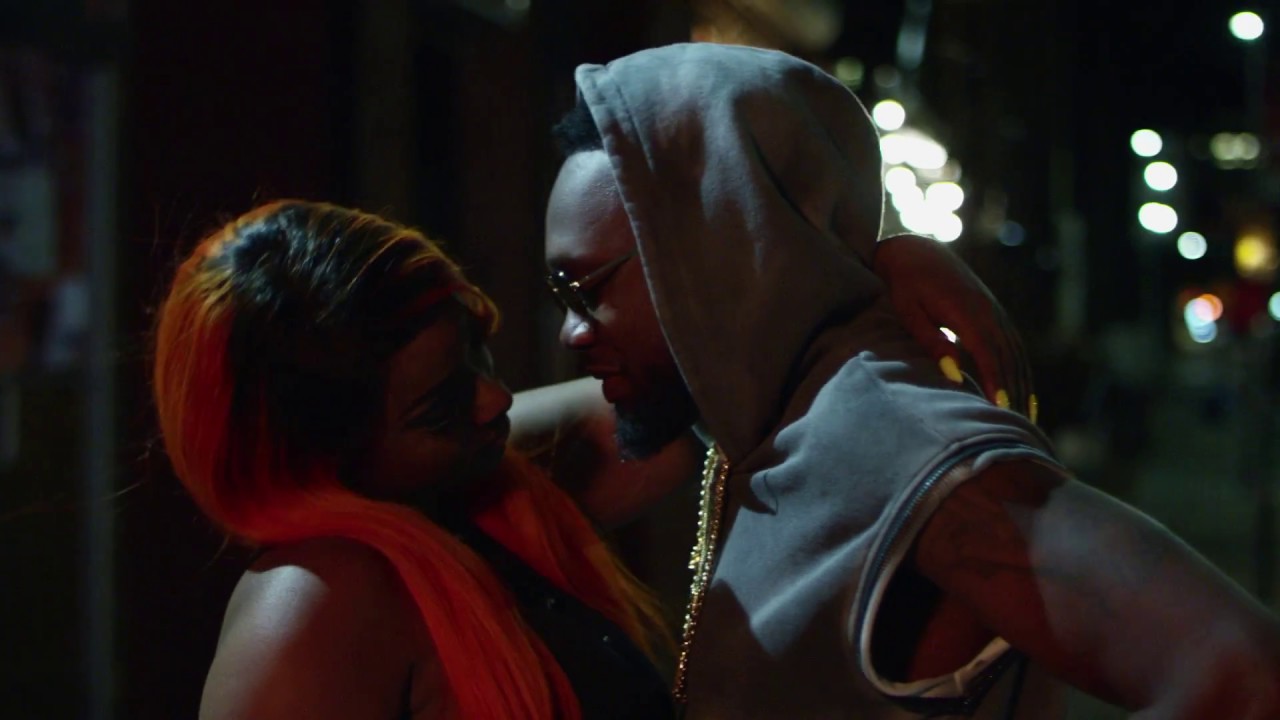 You can’t put anything past Dancehall fans these days.

Last week media vixen-turned-recording artiste Yanique Curvy Diva uploaded a steamy selfie on social media and it got the attention of Kranium who dropped the eye emojis – What’s with Jamaican men and the eye emoji, y’all remember when Usain Bolt slide into a married women DMs?

Anyways, the “Just The Style” singer’s seemingly innocent comment was picked up by Dancehall fans who had a lot to say.

“Kranium please leave from under the woman comment and don’t look at her,” one fan wrote. “Mr Kranium mine mi guh tell Vanessa Bling seh you deh itch up under Curvy Diva ino,” another fan added.

Last year, Yanique Curvy Diva and Kranium got up close and personal in the official music video for his “Last Night” single.