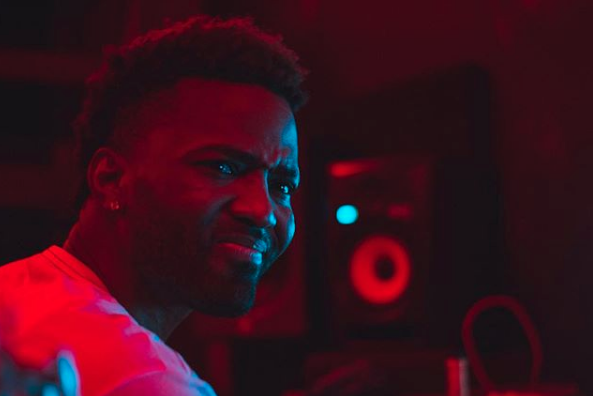 Konshens has announced that he will no longer be recording positive songs anymore due to lack of support from his fans.

The international recording artiste shared the devastating news on Tuesday when he uploaded a screenshot of the views he racked up on his two latest projects, ‘Beautiful’ and ‘Turn Around’.

“So as of now ill only write songs for the mind and heart for other artistes to sing,” the ‘Gyal A Bubble’ deejay wrote. “Konshens will only sing sexually charged songs or party songs zeen. This always cut me so deep, not being miserable but it f**k up when me a try share brain food and it gets overlooked but as soon as i sing a gal song it moves.”

“Then u soon hear the old fans complaining seh konshens nah give dem no song fi medz. Think this is the only thing about music that stresses me now. Not being ungrateful i love that my fans love what i do for girls but it jus feel a likkle way. Both songs out 2 weeks and one is an OFFICIAL video. Look a the difference. Maybe if i give these songs to other more clean cut artistes the message will be delivered. Me aggo try dat,” he added.