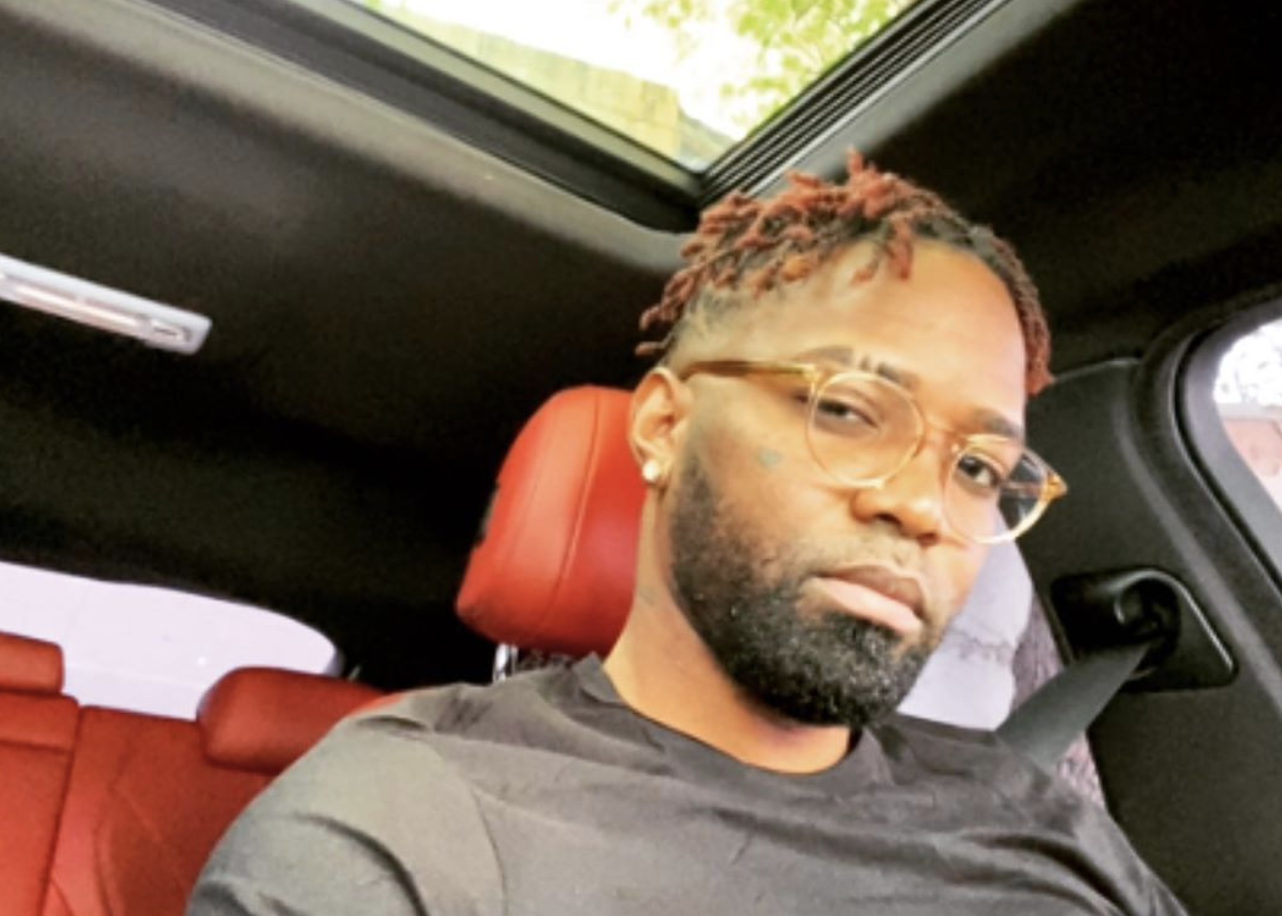 Konshens had some words of advice for the new generation of Dancehall artistes.

Speaking on Twitter, the international recording artiste wrote, “Where these artistes come from begging u to get on a song with them then be upset when u not as excited about it as they are,” asked Konshens before using his Chris Brown assisted “Bruk Off Yuh Back” collab as an example of what not to do. “Picture me saying chris brown is a pu**y bcuz he dont post bruk off u back everyday.”

In a follow-up tweet, Konshens shared the correct approach upcoming artiste should be taking, “Young guns its your song fam. Be proactive and agressive and let go off the feeling of ENTITLEMENT. Someone bless u with some energy take that sh_t and run with it. Many of US had to make it happen without anyones energy. Be grateful and Lets go!!!”

The Subkonshus Music principal has been in the Dancehall industry for over a decade and a half, touring the world and working with top acts both locally and abroad.

The 35-year-old got his first major break back in 2005, with a song that charted successfully in Japan. Following a tour of ‘The Land Of The Rising Sun,” the deejay began collaborating with other local acts.