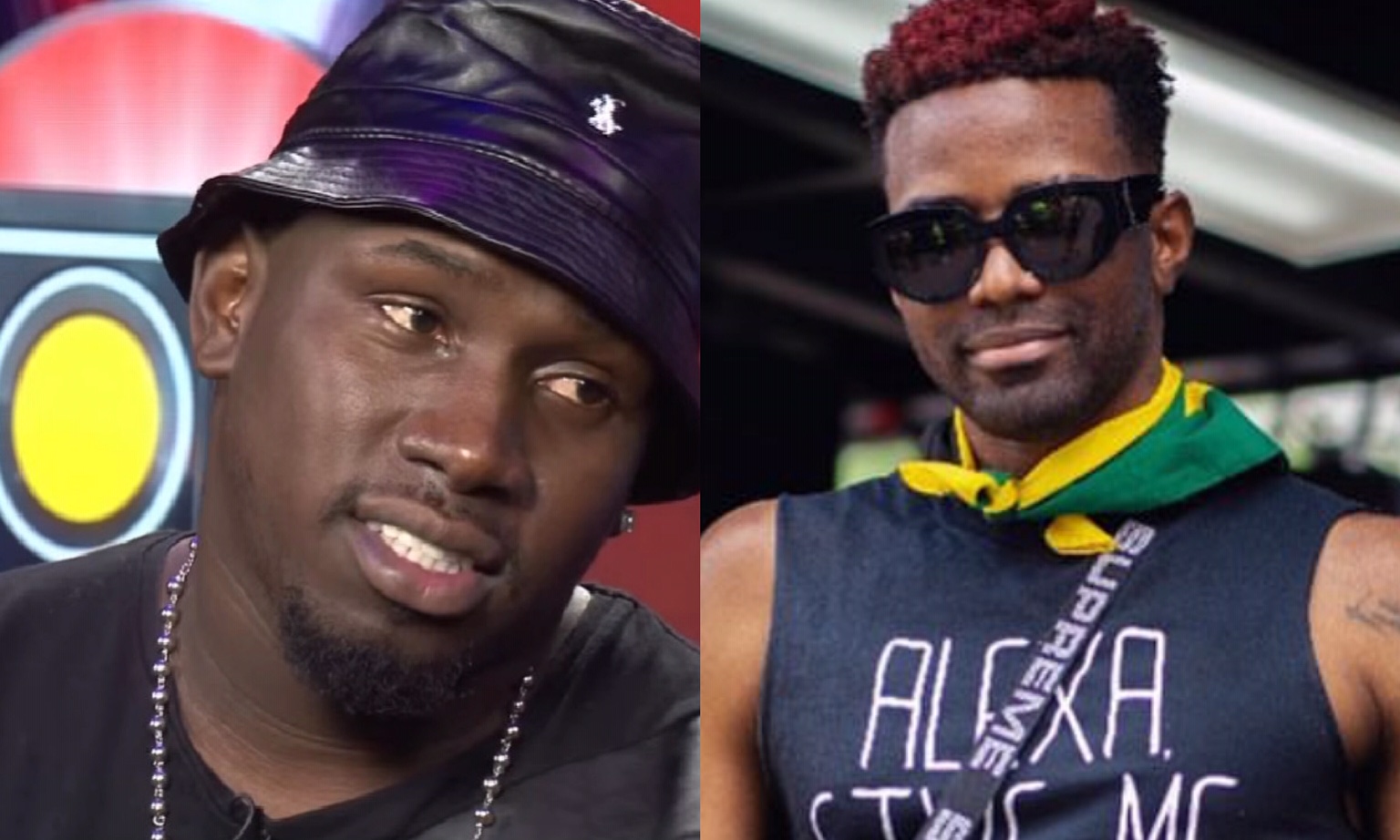 The steamy Dancehall/Soca infused banger is produced by TJ Records and featured on the new Toco Loco Riddim. Konshens dropped the Deus Beni cut last week while enjoying Carnival 2019 in Trinidad and Tobago.

On Monday, the international Dancehall entertainer uploaded a snippet of the visuals to his IG account which showed two women dancing together.

Shortly after the upload, Foota Hype shared his frustration with the new trend in the Dancehall industry, “This gal pon gal thing really a annoy mi now,” the outspoken Dancehall sector wrote. “Is like everybody a lose dem self all because a money or clout, every single Dancehall video mi si wid this behaviour disappoints me pon a big mon level, there is no respect for what Dancehall culture really is.”

Foota Hype’s comment got the attention of Konshens who told him “lack yuh yeye.”

“Be careful wah you promote, you are a father of a daughter,” Foota warned the artiste.

Konshens then proceeded to defend his actions saying he’s doing what he likes and his daughter will do the same when she’s older, “People life nuh affi adjust fi suit wah you like. A wah do you Foota?,” he questioned.

Check out the full conversation below.