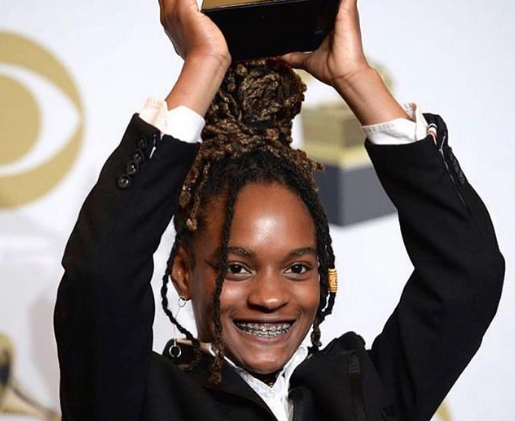 Koffee looks set for big things after signing with RCA.

The label’s co-president John Fleckenstein made the announcement, expressing high hopes for the Jamaican.

“If you think of the influence of Jamaica on worldwide music, it’s extraordinary,” said Fleckenstein. He went on to declare that Koffee’s success “is not gonna end in Jamaica. It’s gonna end on a global level. How can we help make that happen?”

Koffee originally signed with Columbia U.K. but has partnered with RCA to push her music in the U.S.

The announcement comes just weeks after the “Toast” won a Grammy for Best Reggae Album. Two weeks ago Koffee created history by becoming the first female solo artiste to win in the category and the youngest.

Koffee is only the latest Jamaican to sign with a major U.S. label. Other stars who recently signed deals include Rvssian, Shenseea, and producer Stephen McGregor.

For the past two decades, Dancehall/Reggae music has endured somewhat of a difficult period. The genre received limited backing from major labels, with a few stars getting an international push.

In the 1990’s the genre enjoyed massive success with the breakout of several stars including; Shaggy, Shabba Ranks, Patra and later Sean Paul.

According to RCA, they have full confidence they can help Koffee break new gounds, siting their work with African stars.

“We’re a label that loves to step out on things that may not be so cookie-cutter or easy to break in the market,” says Shani Fuller-Tillman, RCA’s vp of urban marketing.

According to Fuller-Tillman, the label has big plans to expand Koffee’s sound outside her core audience.

“Although reggae music isn’t widely accepted on that [mainstream] level, which I still don’t understand to this day, there are huge reggae fans like Ebro [the influential DJ at Hot 97 in New York City], and it’s big in New York, Connecticut, Florida.”