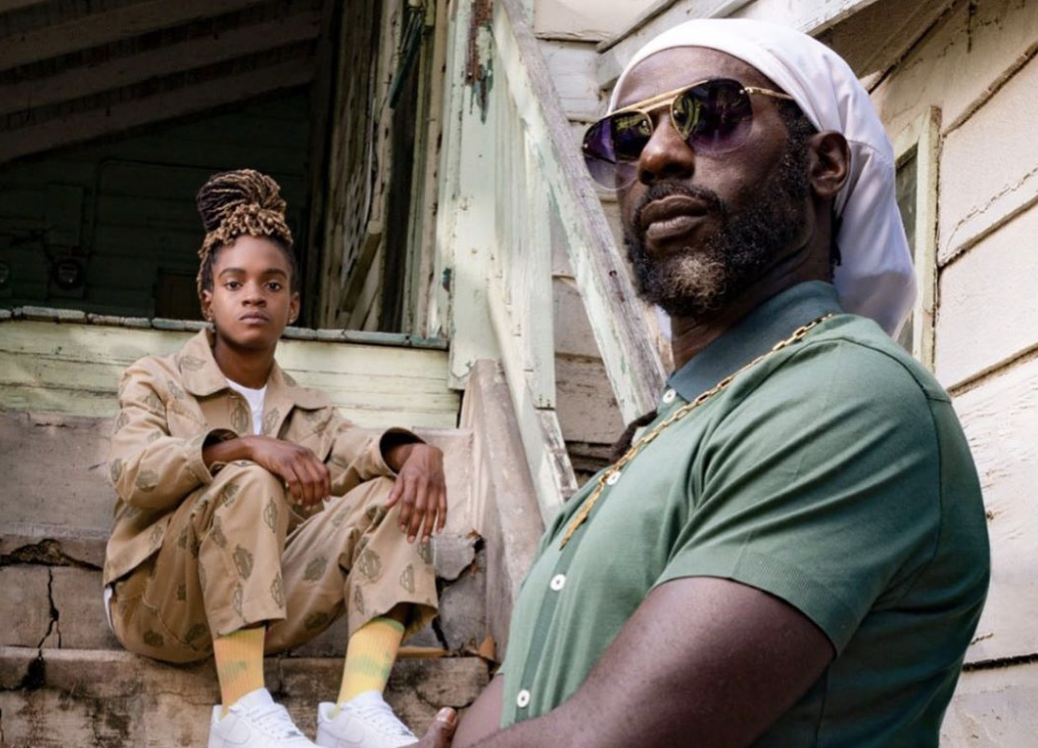 “Pressure” (Buju Banton remix) follows last month’s release of the track’s official music video which is the result of a collaboration between Koffee and Canadian director Alicia K Harris, whose most recent work PICK, made history when it won a Canadian Screen Award for Best Live Action Drama, making her the first Black woman to win.

The single “Pressure” launched over the summer and has achieved over 3.1 million combined streams already. It’s enjoying fantastic UK radio support from the likes of BBC Radio 1Xtra where it sits on the A list, Record Of The Week at BBC Radio 1 and plays on BBC Radio 2. It’s also playlisted at Kiss FM and Capital Xtra.

Of the song, Koffee says: “My people, as we witness the constant injustice towards our brothers and sisters, we must stand together. I may be young, but I can fully feel the weight of the decades of oppression and abuse towards not only Black Americans, but Black people all over the world. We cannot let all the lives lost be in vain. We must fight for freedom and fight against injustice. We are all in this together. None of us are free until all of us are free.”

Koffee stormed her way into 2019 with the release of her debut Rapture praised for its lyrical ingenuity and positive messaging which went on to achieve over half a billion combined audio/visual streams. Dominating last year with a series of anthems, a plethora of magazine covers including Love Want, HighSnobiety, and British fashion and lifestyle bible – i-D, she was handpicked by Apple Music for the coveted ‘Up Next’ series and enjoyed sold out headline shows and festival appearances across the Caribbean, North America, Europe and Africa. The project appeared in multiple album of the year credits across the likes of Complex, Pitchfork, Billboard and The Guardian. The new decade kickstarted with a historic Grammy win where she took home Best Reggae album breaking the record for the first woman and youngest person to do so.