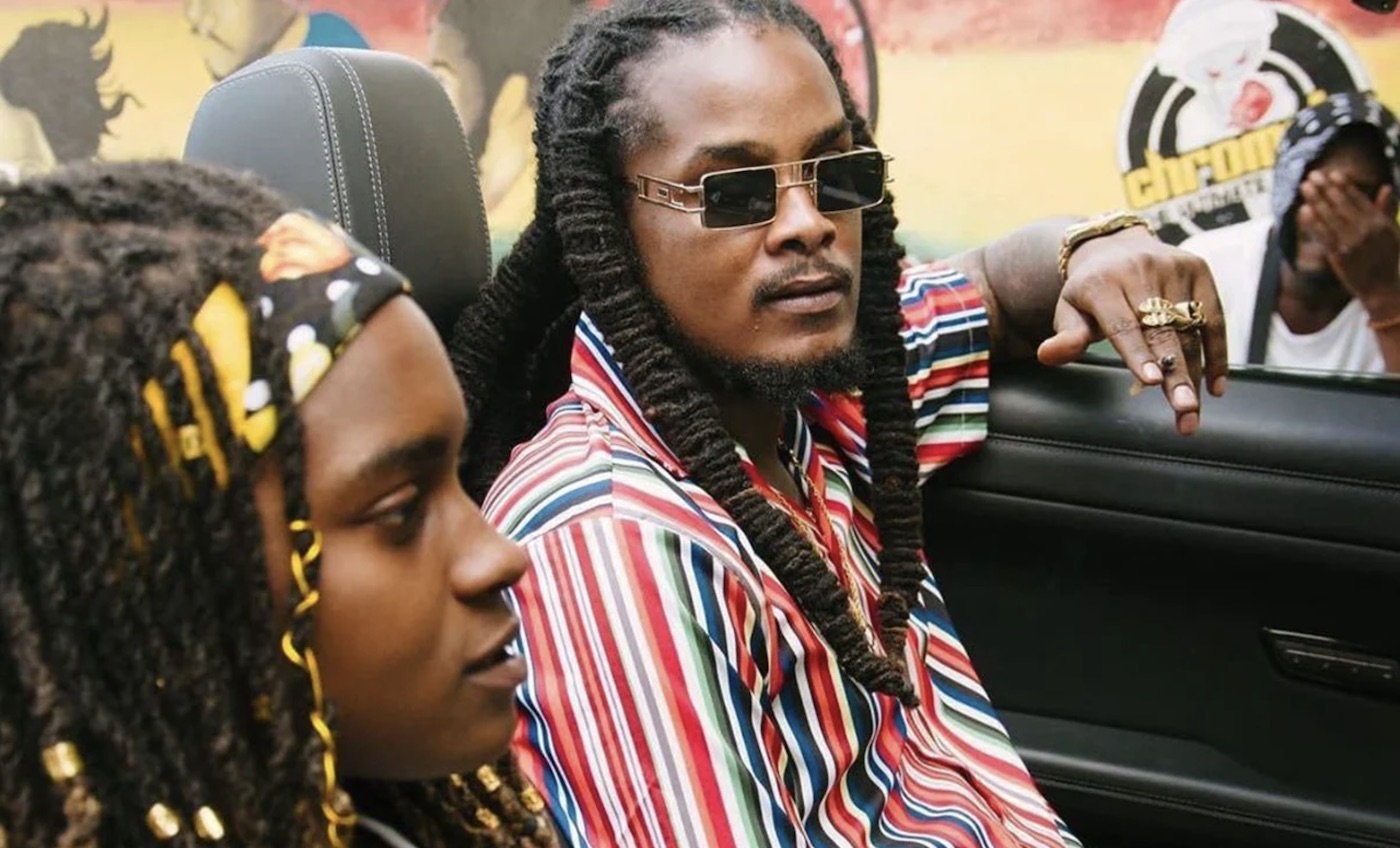 Koffee has the world on lockdown after creating history on YouTube, becoming the fastest track by a Jamaican reggae artiste to surpass a million views on YouTube in 48 hours.

Lockdown is already dubbed as the official song for Summer 2020 and currently has 3.5 millions views. The banger is produced by Dane Ray, who is known in the Dancehall space having worked with Popcaan on Numbers Don’t Lie, and producing Rygin King’s breakout hit, Tuff.

Dane Ray has struck gold after teaming up with the Grammy-kid. The fast success of Lockdown came as a shock to the producer, “I never know the song would bruk no record, but I knew it would be a hit single and for numerous reasons,” he told The Gleaner during an interview.

“First, it’s Koffee doing a love song. People never hear her like this before, and so naturally, they’d be curious.”

“Two, it has a natural easy ‘let the good vibes flow’ sound. People always love a song that makes them feel good, and so I knew it would hit,” he continued. “But nobody in our local reggae music history never get one million views in such a short space of time, and so that is a very good feeling to be a part of that bit of history. As I said before, mi nuh know nobody weh work as hard as me, and fi see people finally a give me the recognition weh me deserve is a good thing. It’s very encouraging because I have more work to do. This is just the beginning.”

Dane Ray is also a recording artiste, his 2020 releases are Ray Gad, See Me Clean featuring Quada, Sub Zero, Money Pile Up and many more.

“I actually transitioned into producing because I started in music as an artiste. I toured as a singer in Spanish countries like Panama and Chile. I did shows in Glasgow, England, and so many other countries with songs like Top Jockey. It’s just that the magnitude of producing dem kinda outweigh my individual songs dem,” he added.

“Mi buss artistes weh nobody never know bout, plus me work wid big artistes, and dem get big songs, so probably that’s why more people know me as producer, but I started as an artiste, and people in the world know that, but I want more people to get to know that side of me,” Dane Ray added.