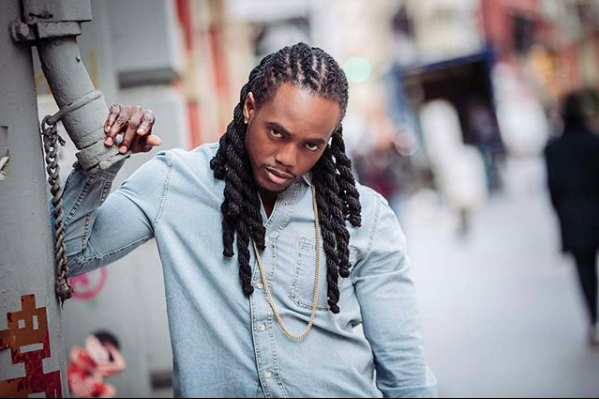 Kiprich is putting the final touches on his upcoming album.

Kiprich is looking to carry on the success he enjoyed in 2019 with the release of a brand new album.

According to the deejay, he is currently putting the final touches on the 12-track one-drop album, which is still untitled.

The project will feature standout tracks such as Spanish Angel, Mama’s Boy, and Change Your Ways.

“I will be working with producers such as Sly and Robbie, Christopher Birch, Kirkledove, and newcomers like Kalfani on this project. I plan to do the album and shop it as a finished product to several labels for distribution before summer,” Kiprich said.

Last year the deejay was given a major boost as one of his songs, ‘ Assurance’, was used in a television commercial by US-Korean beauty giant KISS.

Kiprich went on to enjoy a busy tour schedule in the final quarter of the year, making stops in England, San Andreas, and Guyana.

According to the deejay, he is very pleased as all the tours were sold out and well-received by fans.

Kiprich recently released a number of Dancehall tracks which are already stirring up some attention. A few of these tracks include Win, Dancehall Gallis, and Call Di Lawd.