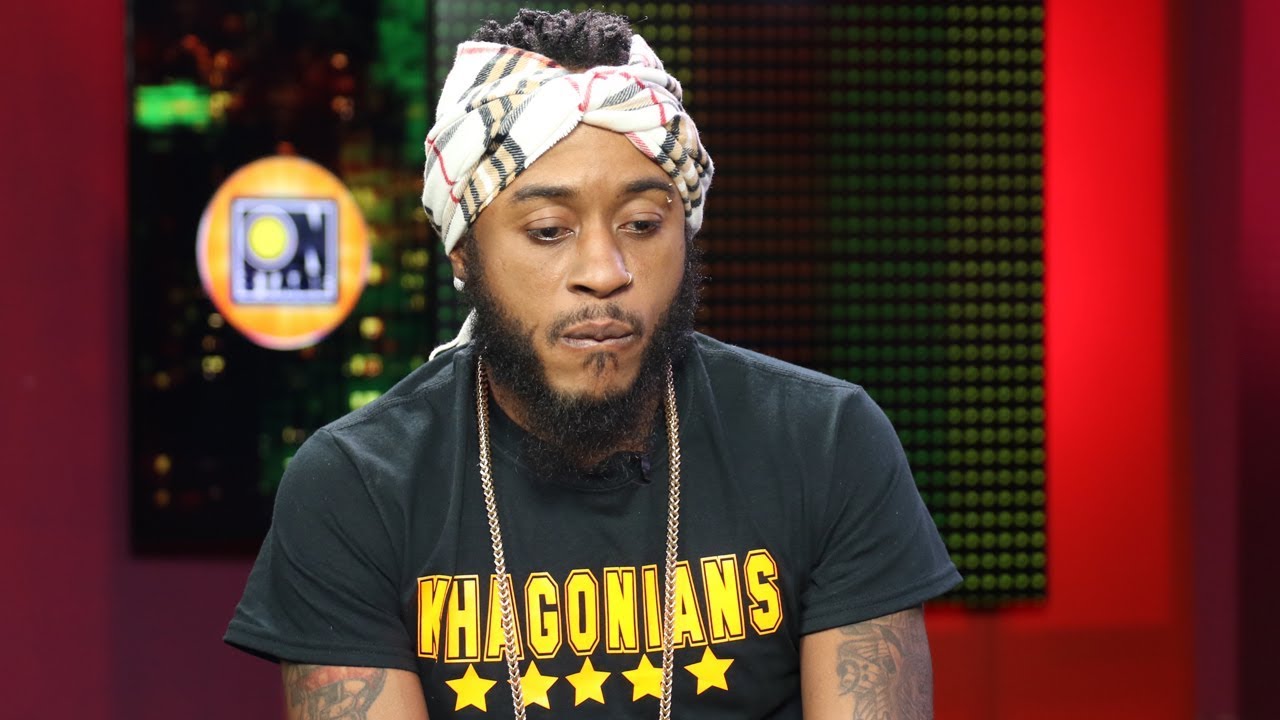 Dancehall singjay Khago secured a huge win after a court threw out a two-year lawsuit filed against him by producer Kemar “Flava” McGregor in South Florida.

McGregor, principal of Streaminn Hub Inc, filed a lawsuit against the Nah Sell Out deejay and his management team back in 2018 for fraud, breach of contract, defamation of character, and copyright infringement over his Spirit, Walk A Mile, and Dancehall Soca albums.

Khago, whose given name is Ricardo Gayle, denied the claims and, subsequently, filed a counter suit.

Court docs revealed that the case was “dismissed without prejudice” on Wednesday July 15 2020 after Streaminn Hub Inc’s failure to “make themselves available for depositions” and failure to “abide by court’s orders to retain new counsel despite numerous chances to comply”.

Speaking with the Jamaica Observer, Francine Gayle, Khago’s wife and manager said they are happy following the court’s decision to dismiss the case citing that McGregor’s allegations were baseless.

“It was real bad; it was a long fight. Khago has endured two years worth of frustration. He was depressed and he cried… but nothing beats time; nothing beats the truth and nothing beats justice. He’s excited now that it’s over and he’s ready to work,” she told the publication.

Francine says with the court proceedings finally being over, Khago, who recently changed his name to Khago The Dealer, is now ready to focus on his music career.

The recording artiste has since re-released the album Spirit and done One More Mile, “He’s doing everything independently on his own label,” she added.