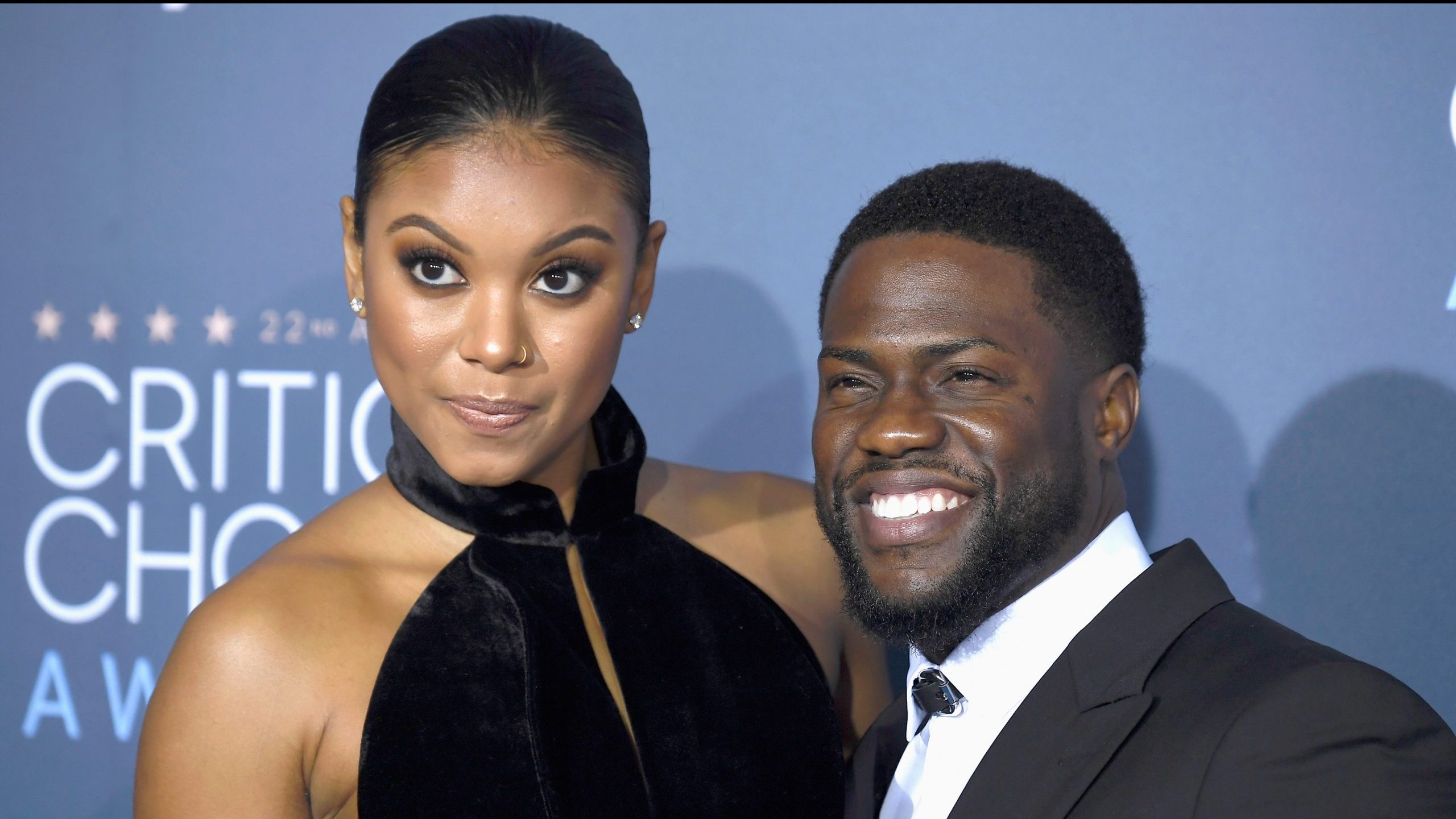 On Tuesday Eniko Parrish took to Instagram to share the news with her fans by sharing a photo of her baby bump.

“Baby #2 in the midst of all of this we’re counting our blessings and couldn’t be more grateful! soon to be a family of 6! #glowingandgrowing,” she captioned the post.

Kevin Hart also took to Instagram to share the photo with a few hashtags of his own. “#Harts #FamilyOfSix #Blessed #LiveLoveLaugh,” he wrote.

The couple already has a 2-year-old son, Kenzo. Hart also has two other children from his previous relationship with ex-wife Torrei Hart.

The announcement was welcomed by friends and fans who congratulated both parents on social media.

Kevin and Eniko’s relationship was severely tested over the last few years after being rocked with a cheating scandal. However, the couple seems to have worked thigs out and look as happy as ever.

Kevin Hart is most popularly known for his blockbuster movies such as; Jumanji, Ride Along, Get Hard and others.