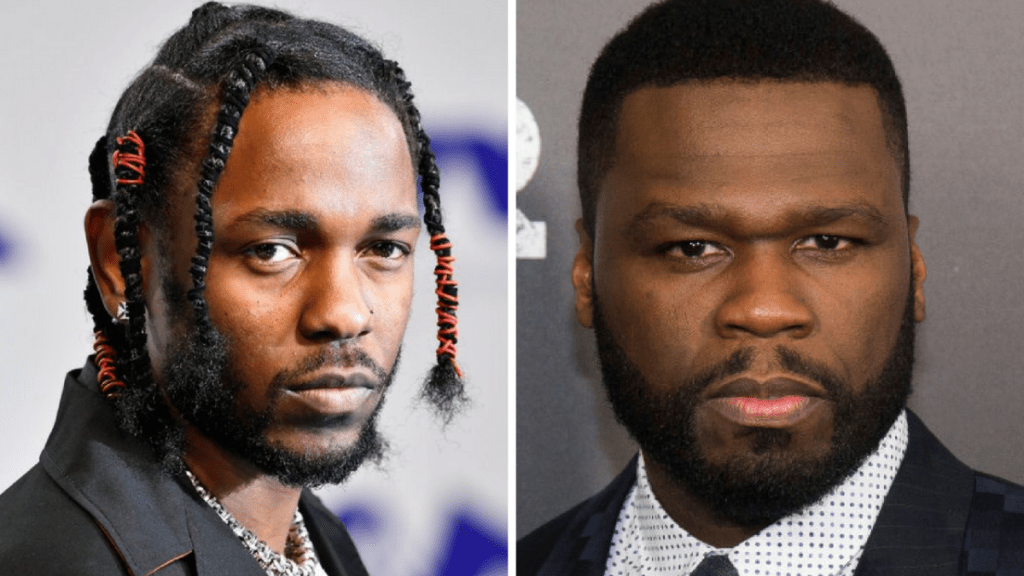 Starz announced on Wednesday that its hit series, “Power,” will feature a special guest in this week’s episode, titled, “Happy Birthday.”

Just hours ahead of the announcement, 50 Cent took to Instagram to hint at the special appearance, saying, “Your not going to believe who we got on the show.”

Not too long after, the network revealed that Grammy and Pulitzer Prize winner Kendrick Lamar is set to guest star in the forthcoming episode, opposite 50 Cent.

“Kendrick is a once in a generation talent and Courtney, 50 and I felt it would be exciting to create a role for him in “Power,” executive producer Mark Canton said in a statement. “Everyone involved is thrilled to have him join the family.”

Although no character details have been revealed, the episode will center around Tariq’s birthday, as the St. Patricks celebrate for the first time without Raina, Deadline reports. Amid the controversy surrounding her death, Tariq joins forces with Kanan, as the two bond over their mistrust of Ghost.