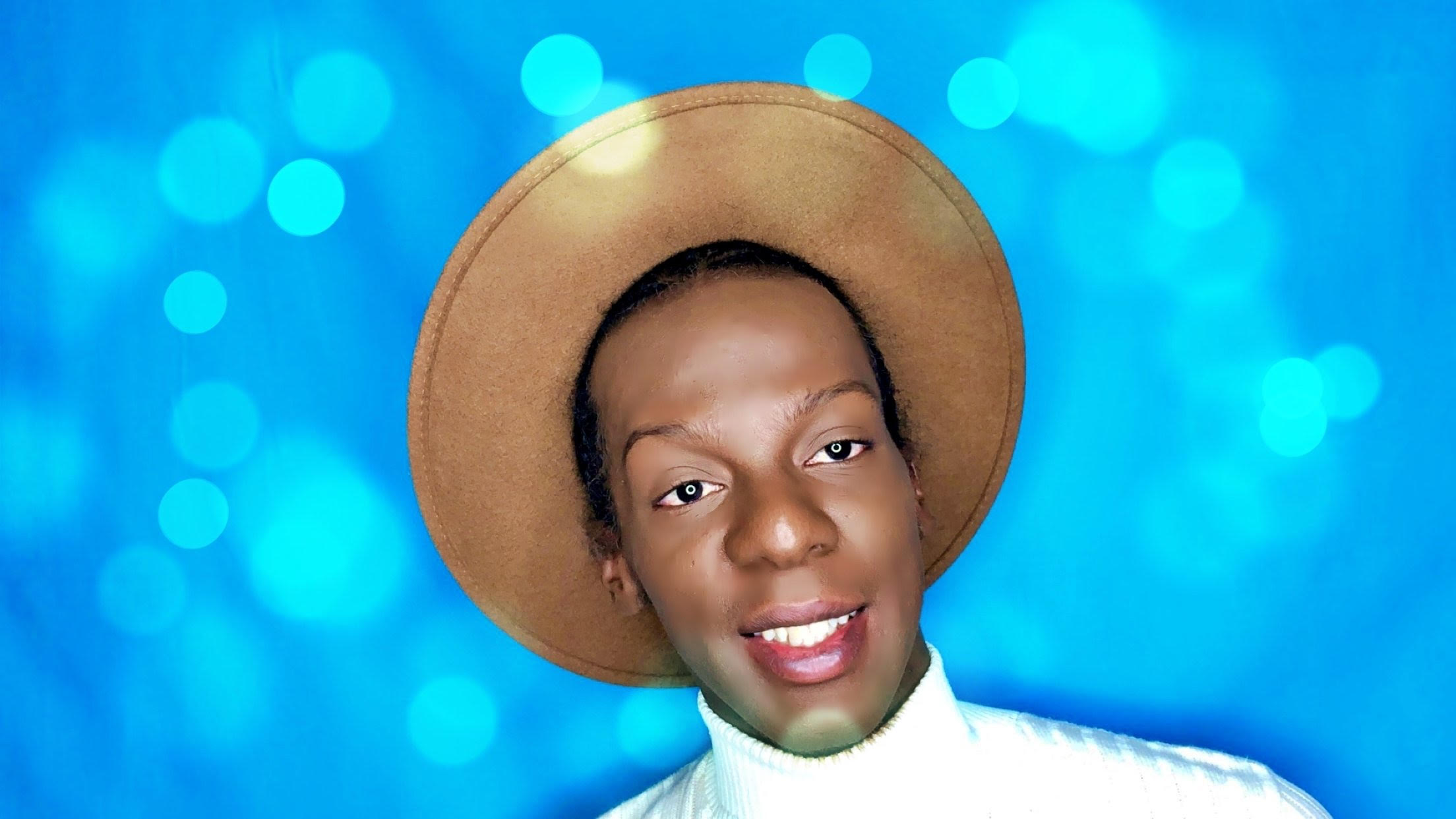 Born in Montego Bay Jamaica, Karl Minor is the new fusion sound blending soul, reggae, hip hop and pop. He is a Jamaican artist who resides in United States of America, who was introduced to music at a very young age. Growing up in Jamaica, Karl’s passion for music and the performing arts started at a very young age. Karl trained under director Gregory Simms many years where he developed in classical music on the Cornwall College Boys Choir. During that time, he was committed to the Dance Spirit Performing Arts Company directed by Philip Clarke, where he worked on being a performing artist.

Karl moved to the USA in January 2010, where he pursued a collegiate track and field career. He went on to graduate with a Bachelor’s degree in Psychology followed by an MBA. During this time, he was introduced to American producer Marty Lastovica, who took him under his wings and produced his first EP album Initial, which was the genesis of his music career on an international basis.

Karl Minor kicked off the year flaunting a new energetic record WHINE YO BODY. This record was a fusion of dancehall, pop and hip hop with the Karl Minor signature touch, showing off his Jamaican roots. Whine Yo Body is his most saved and play listed song in 2020 hitting more than 2000 saves on Spotify in its first month from the release date. Karl Minor had a breakthrough year in 2019 with his singles “Honesty” and “Summertime”, which surpassed 300,000 streams worldwide, making these two singles his highest streamed songs across the world.

Karl Minor debuts his first official reggae single SITUATIONSHIP on October 4, 2020, produced by Th!s B!rd, Karl Minor and Kid Mozes, engineered by Glenn Jackson. Situationship is an acoustic reggae masterpiece showcasing the authenticity of his soulful voice accompanied by an acoustic guitar. This record is a highly anticipated single from Karl Minor and his team dipping into the reggae scene, and gaining a new demography worldwide. Karl Minor anticipates the upcoming months releasing more music and hitting the road.