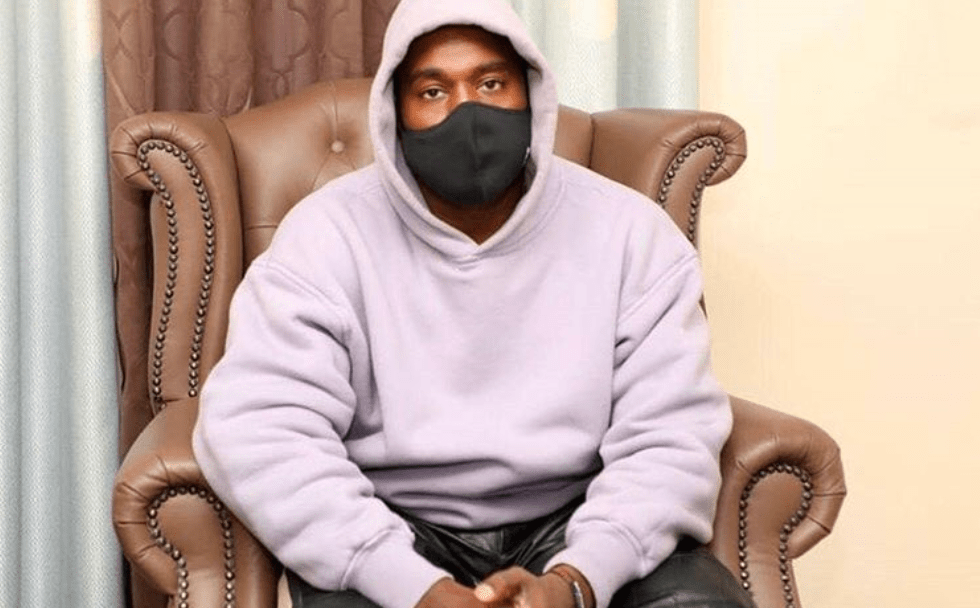 Kanye West touched down in Haiti on Friday following his controversial visit to Jamaica last weekend.

Haitian President Jovenel Moise announced on Twitter that the American rapper and third-party U.S. presidential candidate arrived on the island.

“I’m with famous American rapper Kanye West who just arrived in the country to visit Labadee and l’Ile de la Tortue. I wish him a great visit,” Moise wrote.

Kanye West landed Friday morning at the Cape Haitien international airport and was met there by the president. Official Haitian greeters, fans, airport workers and members of the press crowded into the small airport’s diplomatic lounge to catch a glimpse of West, who was wearing a lilac hoodie, dark pants and his signature sneakers.

President Moise accompanied him on a visit to two picturesque islands.