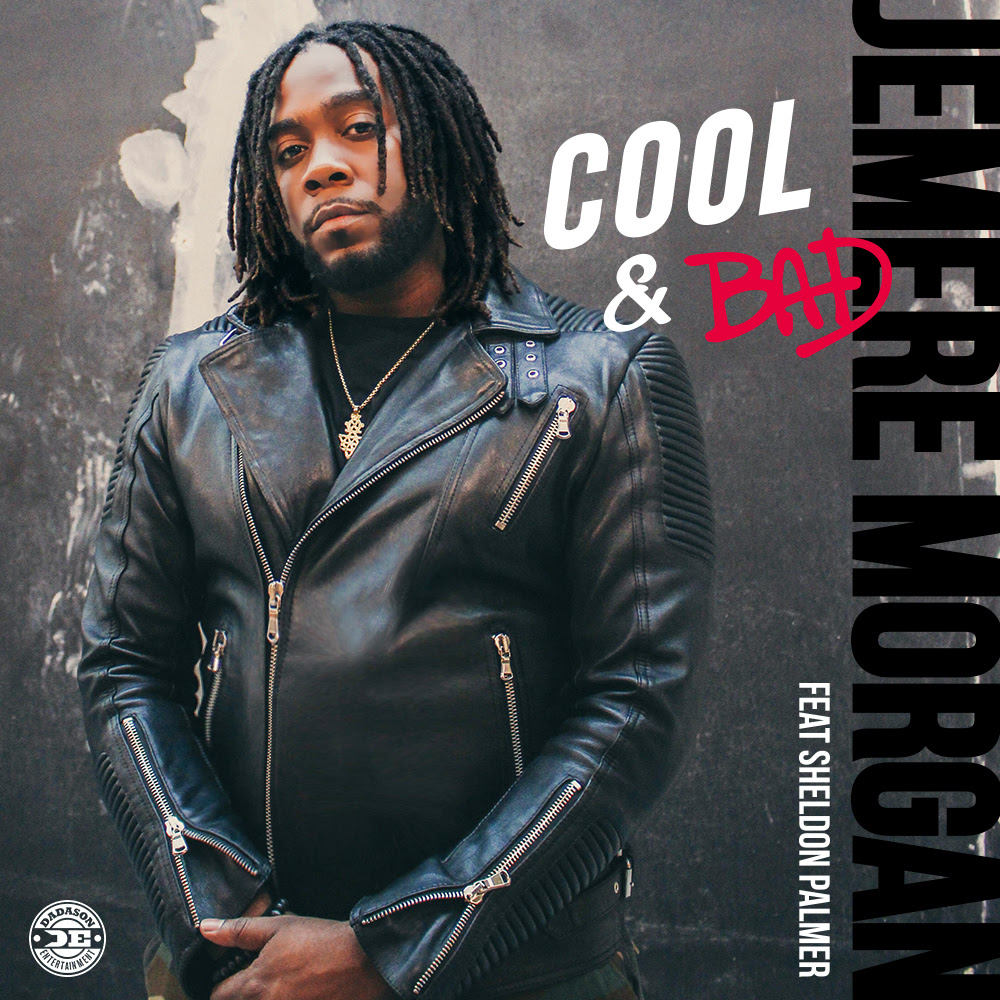 Still reeling in the momentum of his memorable musical offering for Black History Month at the Seattle Art Museum., Jemere Morgan is gearing up to release the anticipated video for track 6 off his top Billboard charting “Self Confidence” album

Last year while in the mid of touring for his highly successful “Self Confidence” album, Jemere doned his acting hat to play the leader of the “Cool Crew” in the music video for his single “Cool & Bad” feat Sheldon Palmer. Filmed on location in Rotterdam, Netherlands, director Mitchell Habermehl and co-directed by Jemere himself, delivered a reggae infused video version on Michael Jackson “Bad” Video. “It’s definitely a tribute to Michael Jackson” explained Jemere

“There’s 2 gangs which is Cool Crew VS Bad Crew. I’m the head of the “Cool Crew” and Crim is the head of “Bad Crew”. I run into trouble at the beginning, I have a confrontation with Crim and his “Bad Crew” which leads to a face off between his and my crew in a garage. It’s one of my favorite videos that I made to date, I even get to show off my MJ dance moves LOL” he further explained