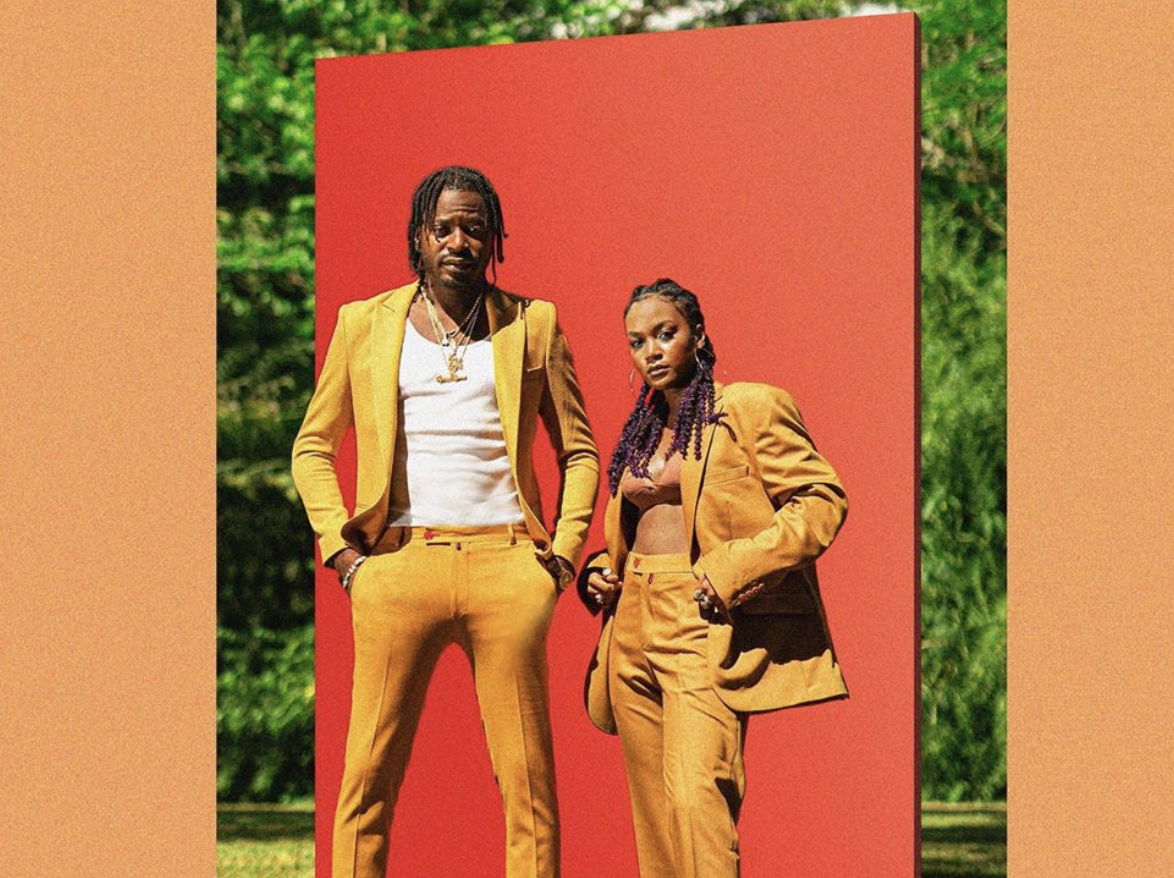 Jaz Elise, the Jamaican contemporary artist who fuses soul, R&B, reggae and dancehall, inks a deal with In.Digg.Nation Collective / Six Course / RCA Records. With only three songs in her repertoire, the aspiring singer steps into the spotlight. Today, under this new partnership, she updates her 2019 anthem “Fresh & Clean” through a brand new remix featuring dancehall sensation Govana.

Jaz Elise declares that “the song is about working towards your dreams and allowing yourself to be free, unapologetic and grateful. Go to your full potential and be your happiest self.”

Jaz Elise’s “Fresh & Clean” featuring Govana is accompanied by a video directed by Dezignr Studios. The colorful visual captures the fragrant flavor and style permeating Kingston. From monochrome suits to Clarks boots, Jamaica’s fashion trends are front and center paying homage to the island’s creativity and ingenuity. It celebrates embracing one’s individuality and style, but takes note that a pure heart and spirit shines above the rest. The video also features an all-star cast of cameos by Protoje, dancehall artist Chi Ching Ching, producer J.L.L. and pro surf/skateboarder Shama the Superman, who showcases his skills in Jamaica’s new Freedom Skatepark located in Bull Bay.

Born Jasmine Taylor, Jaz Elise grew up in Harbour View, a small coastal community in Kingston, Jamaica with her parents and two older sisters. Her first introduction to music was singing in the church choir as a young child. Her father, a gospel musician who plays the organ, piano and guitar and creates compositions for their church choir, laid the foundation for Jaz’s musical aspirations. Even after graduating with a degree in Psychology from The University of the West Indies (Mona), Jaz still had a yearning to pursue the arts. She joined a local performing arts program, Quilt, where she honed her skills as a dancer and singer. At one of the showcases, she caught the attention of the young rising producer J.L.L.. The two promising creatives collaborated on her first two singles, “For You” (2018) and “Fresh and Clean” (2019). Later in 2019, she delivered the title track on the all-female riddim Rock & Groove, produced by Protoje and J Vibe. Her contemporaries Lila Iké, Sevana and Naomi Cowan, who also contributed songs on the Rock & Groove compilation, performed a session on BBC Radio 1txtra earlier this year. The groundbreaking set filled with feel-good vibrations and an undeniable chemistry further cemented that this contingent is “pushing Jamaica’s sound forward” (NYLON). Along with Lila Iké, Sevana and Protoje, Jaz Elise now officially joins the In.Digg.Nation Collective roster, the record label and management company founded by Grammy-nominated artist Protoje. She will release her debut project in 2021 via In.Digg.Nation Collective / Six Course / RCA Records.

Jaz Elise states “I’m really excited to have people hear my music. I’m grateful and anxious. This is just the beginning to show people the work I’ve been doing in the studio and allowing them to really hear my story and get to know me as an artist. I’ve put all of me into my music and Fresh & Clean is just the tip of the iceberg of what’s to come.”