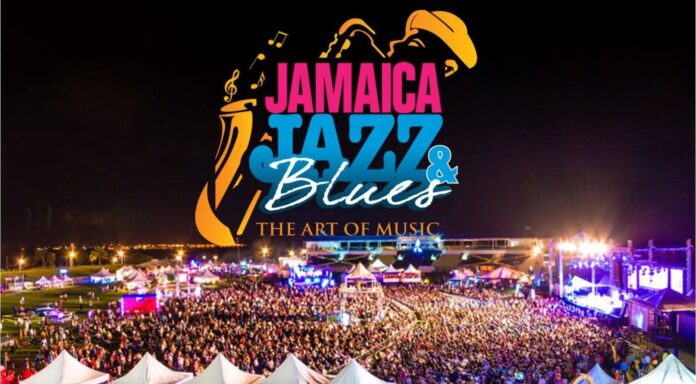 After a five year hiatus fans will have to wait a little longer for the Jamaica Jazz and Blues Festival.

The music festival, which was originally slated for January 28 to 30, has been moved to March 4 to 6.

According organizers, they had no choice but to move the festival as several of their international acts are unavailable. They say several of the entertainers cannot fulfill recordings in time due restrictions in their areas.

Although they they are disappointed, Festival producer, Adrian Allen, says it most likely for the best.

“Just a day ago we were advised by an international artiste, almost on the point of confirmation, that he would not be able to do the performance within the required dates, due to the California COVID-19 restrictions. This was a big disappointment to us and in trying to replace him realised that the other performers we could target were subject to the same issues. We decided that it was best to postpone the event.”

Some of the confirmed acts for this year’s Jamaica Jazz and Blues Festival include; Like Iké, Sevana, Richie Stephens and Tessellated.

Jada Kingdom Says She Is Underrated In Dancehall