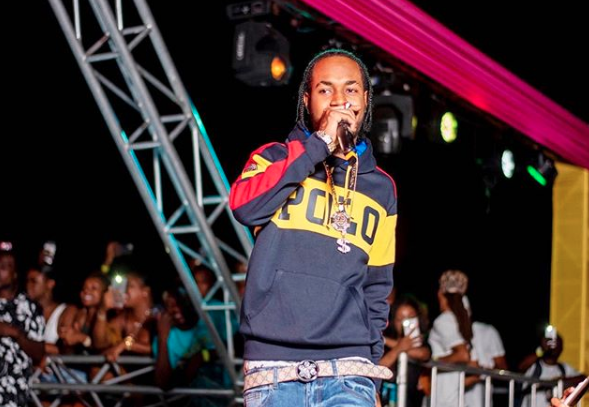 Jahvillani is looking to pick up right where he left off in 2019, dropping a brand new music video titled “Preserve Mi Life.”

The track, which is featured on Dj Smurf’s GPS riddim, was actually released last year but is now getting visuals to match its message.

In the track Jahvillani preaches a message of change, confessing that he too was caught up in a life of wrongs.

The visuals tell a story of a young Jahvillani and friends being chased by cops, before eventually being caught. It also shows the deejay practicing his craft, developing his skills to become a superstar deejay.

The video predominantly tells its story through flashback techniques, with the real Jahvillani appearing to show his growth.