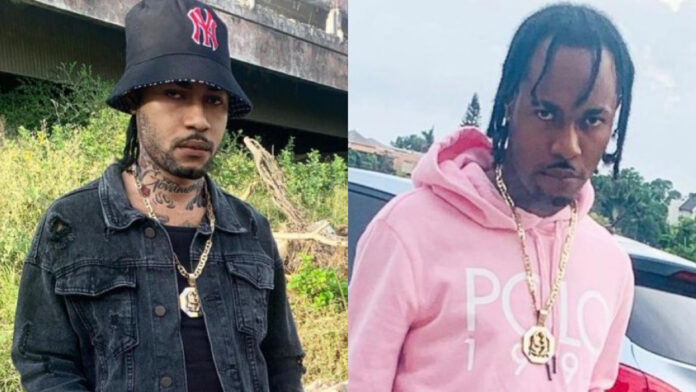 Jahvillani sent tongues wagging on Friday when he uploaded his latest photo on Instagram.

“From A Dollar To A Mill 💰,” the Dancehall star captioned the photo however fans were only interested in his new skin color.

Many social media users also speculated that the deejay was using products from his girlfriend’s skin bleaching company. “Him a use frozen cream man🤣🤣🤣🤣🤣,” one wrote. “Frozen creme him thief out 😆,” the comments continued.