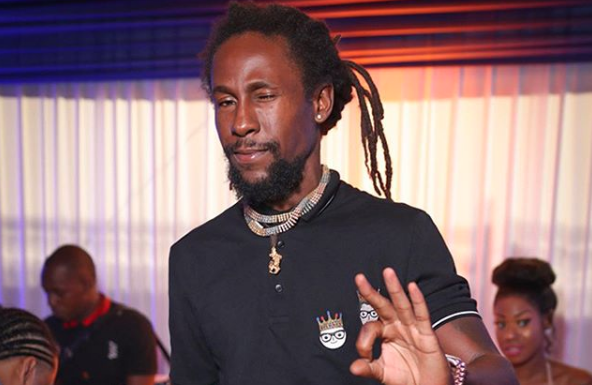 Jah Cure’s ghostwriter is alleging that the Reggae star has issued death threats against her life.

St Lucian female singer/songwriter Tamara ‘Lady Stone’ John took to her social media to share evidence allegedly of the “Unconditional Love” singer sending her distasteful message via WhatsApp. John also went on Facebook Live to revealed that she has been receiving death threats for speaking out.

Last month Jah Cure and John made headlines when the writer claimed she was cheated out of song credits and royalties for several projects the two worked on in the past.

According to Lady Stone, she wrote numerous songs for the Reggae superstar and was promised writers credit on his forthcoming “Royal Soldier” album but none of that materialized.

She claims the final straw came earlier this year when the singer cheated her out of credits to a song which appeared on DJ Frass’ “Road To Success” album, claiming that he was the sole writer of the track.

Lady Stone says she will be taking legal action against Jah Cure for the track, demanding that it be removed online, an action which would cause Dj Frass’ entire album to be pulled from all digital distribution.