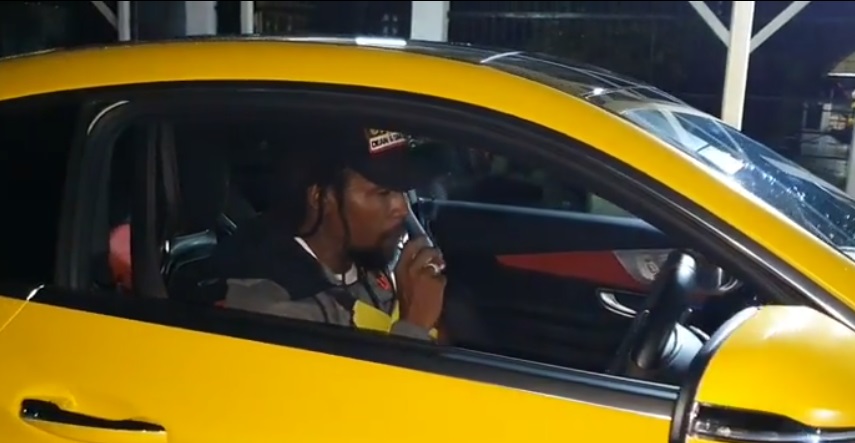 Jah Cure was reportedly involved in another car accident.

While the Unconditional Love singer is tight-lipped on the incident, photos are circulating on social media showing his yellow wrapped Mercedes Benz AMG C63S on a wrecker along with a green motorcycle.

Back in August 2017, Jah Cure totalled his white Mercedes Benz AMG C63S after crashing in Trelawny. At the time, the singer reportedly acquired the luxurious vehicle for a whopping $30 million in May the same year.