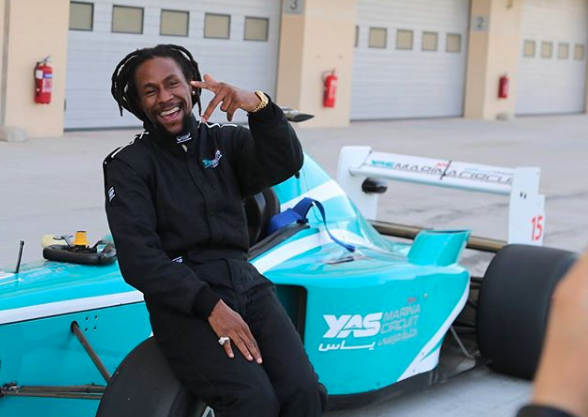 The Grammy-nominated recoding artiste took to his Instagram story on Thursday to accuse several members of the Jamaica Constabulary Force (JCF) of being corrupted.

While the ‘Unconditional Love’ singer failed to share the reason for his video, Jah Cure warned that many police officers are involved in the crime and violence in Jamaica.

The Cure then issued a threat saying if they returned to his home its on, “Come back a mi yard none a unu and bloodcl***t nuh and see again!,” he said.