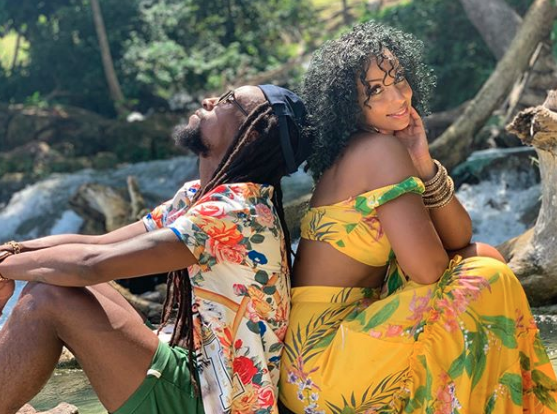 The Tropixs (Montego Bay, Jamaica) – Jah Cure and Mya are currently shooting the official music video for ‘Only You’ in Jamaica.

The Reggae entertainer and R&B superstar linked up for ‘Only You’ earlier this year which is featured on Jah Cure’s new Royal Soldier album.

Jah Cure crooner previously topped the chart his 2015 effort “The Cure,” which reigned for seven weeks, while The Universal Cure peaked at number two in 2009.