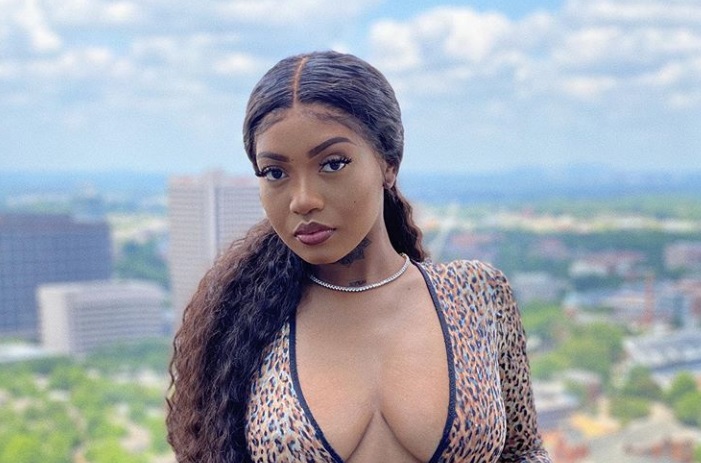 Jada Kingdom could be taking a woman claiming to be her ex-girlfriend to court.

After going back and forth on Instagram live, sharing several screenshots, Jada Kingdom is now threatening legal action.

Speaking on Twitter, Kingdom said she will now let her lawyer handle the issue. “Fact is i was NEVER sexually involved with that girl & i was NEVER EVER in a relationship with her,” The Love Situation singer wrote on Twitter. “& that is all i am defending. My lawyers will be dealing with this mess. This is beyond me,” she continued.