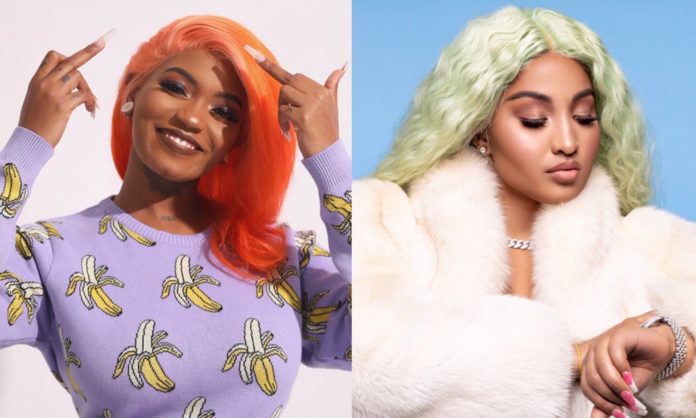 Jada Kingdom wasted no time to hit the studio for her new Shenseea diss track.

“Anybody can f**k and dem nuh affi have nuh funds / She friendly and dump she will do it for the fun,” she continued. “Likkle Miss Chin affi get the Beng, Ding Dong could a send bout a dozen Yeng Yeng.”

How did Shenseea and Jada Kingdom reignited their beef?

Shenseea who went by the name ‘Shen-Saw’ over the weekend, was performing at the Red Bull Culture Clash Jamaica in Kingston when she dissed Jada and the Strike Force team.