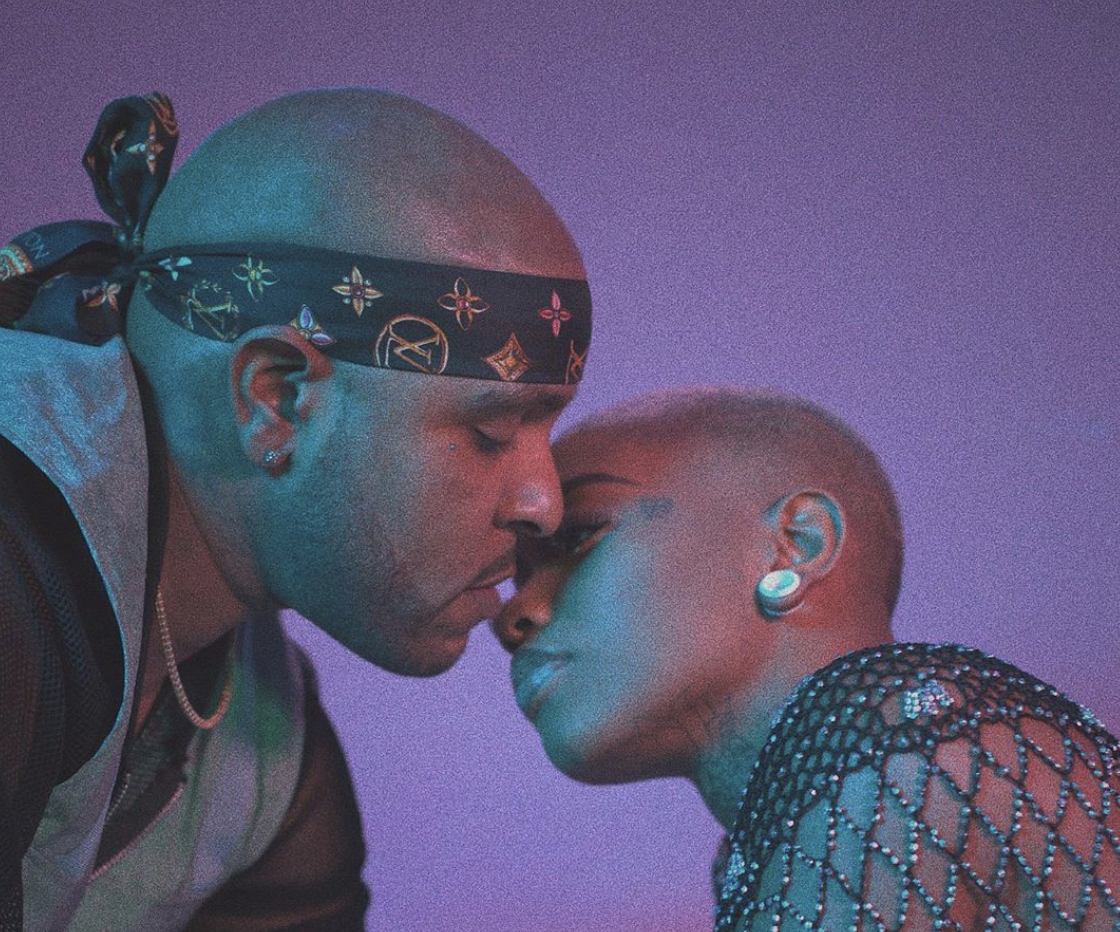 The American rapper, producer took to his Instagram account on the “WiN” singer’s 22nd birthday (September 5) and wrote;

“Since the day we met we have almost literally been inseparable. I love everything about u, Even the things u don’t like! U are a special human being and I’m blessed to have u in my life and in my corner.”

“U Are beautiful, talented, intelligent and a f**kin hustler! And I admire that about you! There is nobody like u …this is something I’m sure of ! I love to see u happy and its my job now to make sure that you stay that way! I just want to wish you a happy Bday my Virgo Queen! God knew what he was doing when he made u! Love u mumma!! @jadakingdom P.S wake ur drunk ass up! U ain’t staying in bed all day u mussi maddd! U like drink?! Tek drunk in yo rass! 😂😂.”


Kingdom was in the comment sector and responded saying, “🥺🥰Thank you for loving tf outta me! Thank you for making everything make sense! You’re the f**kin BEST! I love you more MY KING! & that’s not up for debate! Happy Birthday To US! 💜.”

Jada Kingdom’s beau, Maurice Simmonds known to fans as Verse, is a four-time Grammy nominee and he has strong ties within the music industry working with heavyweights such as Rihanna, Chris Brown, Justin Beiber, Jay-Z, Usher, Kanye West, Chance the Rapper and Rick Ross just to name a few.

Verse Simmonds production and song-writing credits have made him a force with numerous number one songs under his belt. Most notably however, is Verse’s own career as a singer. He has released popular hits such as “Buy You A Round” back in 2009 and his 2011 track “Boo Thang” which features Kelly Rowland. Last year he dropped “Gunstown” which was obviously heavily influenced by his lover Jada Kingdom with its Reggae beat.