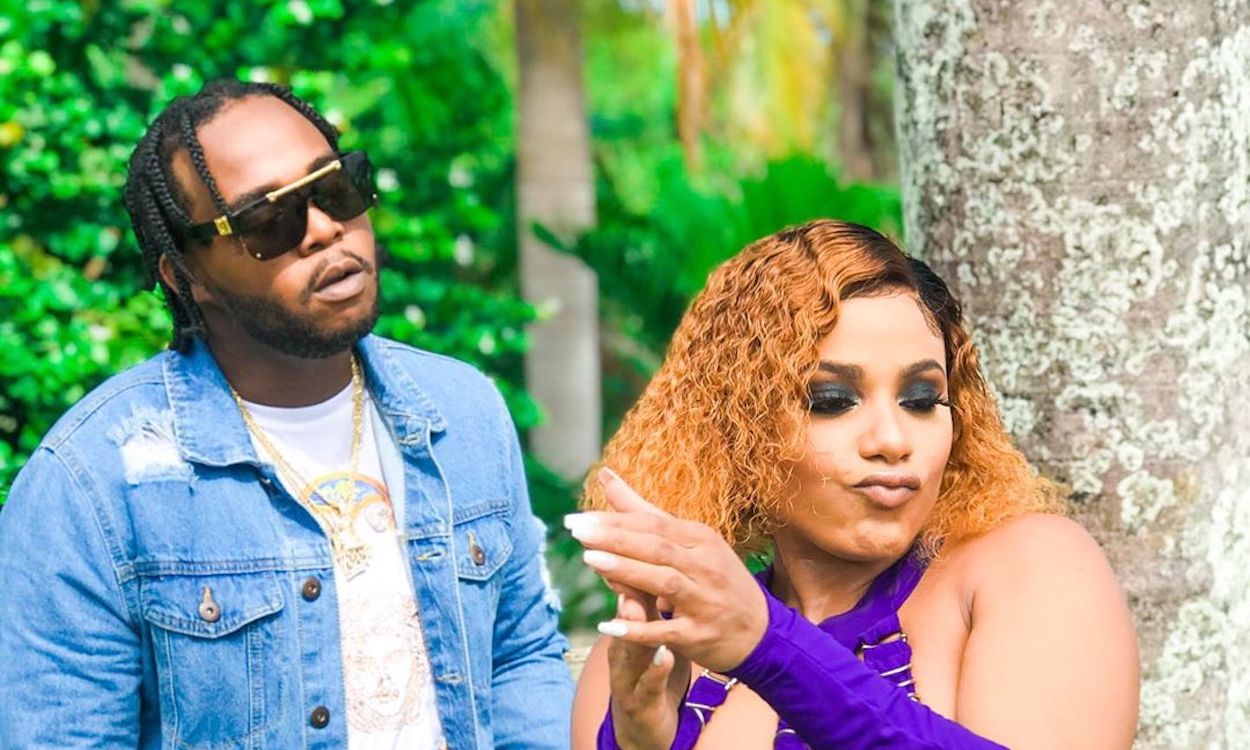 Ishawna has sought to address her most recent controversial song lyrics.

The Dancehall singer sent tongues wagging earlier this month after teaming up with Teejay on “Mood.”

Speaking with the Jamaica Star, Ishawna defended her lyrics, stating that it has become customary for her to ‘talk di things’ in the Dancehall industry.

“You know girl nuh fraid fi talk. I could have said something that’s been said before. Mi coulda say put your c*** inna mi throat hole but everybody say dat. Put it inna mi nose hole because guess wah, when it sweet yuh, yuh want it everyweh,” she said. “Memba a mi say throw me chu window. Mi festive bad because a so sex fi adventurous.”

Ishawna also address Dancehall critics who have an issue with her singing about sex.

“Why are they so upset about the topic of sex? I don’t know because a sex bring all a we come here. I just think some a dem just ignorant fi mi too because mi stay good. If mi did stay bad nuff a dem wouldn’t care,” She told the STAR. “But I don’t really care about them, mi just do me. Mi nah do music fi di people dem weh nuh like me, mi a do music fi di people dem weh enjoy me and them people weh can relate to me. Di woman dem weh wah hear weh mi have fi say. Music is about expressing yourself and everybody might not relate to what I’m singing but there’s always someone who will.”

“At this point, mi just feel like yuh nuh affi listen if yuh nuh like the songs dem weh mi a put out. Look how much other artiste out there. Yuh have gospel artiste, righteous artiste, yuh have conscious artiste. Go and listen to them. I don’t care about who don’t want to hear what I am saying. Mi sick a dem. Dem just deh pan my back so, no sah,” Ishawna continued.