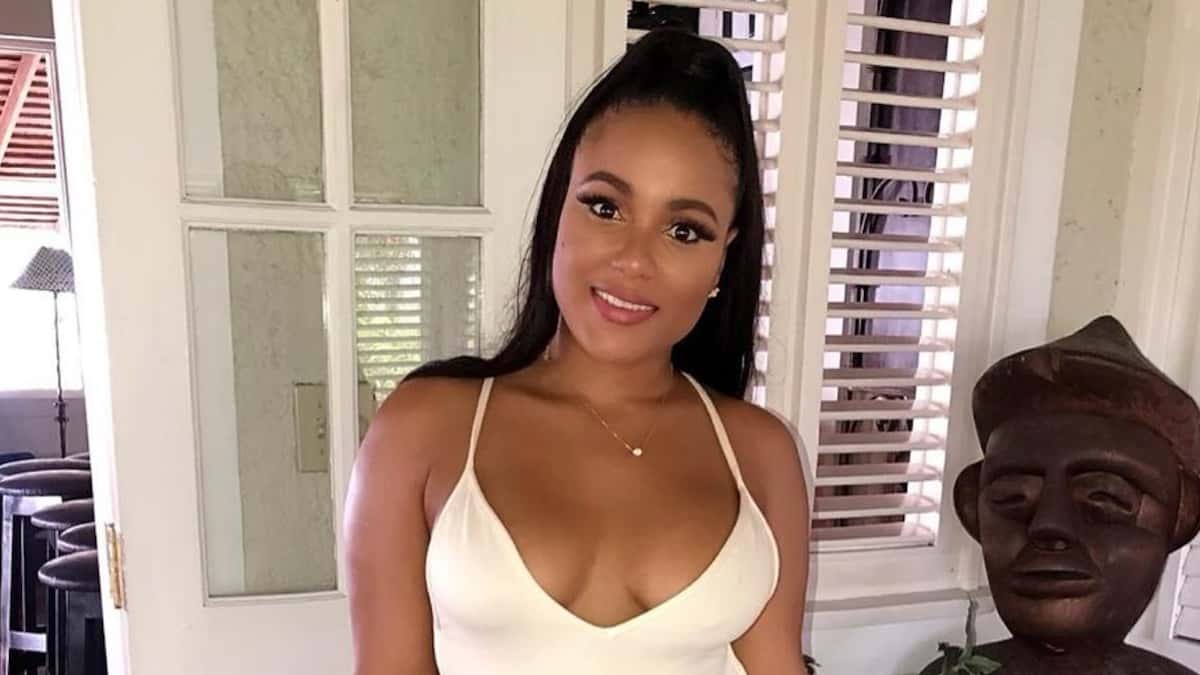 Ishawna says that her OnlyFans has turned her back into a Millionaire without the use of extreme measures.

The Dancehall singer who made an appearance on entertainment show Onstage, Saturday night, said that she joined OnlyFans out of frustration, and as an replacement for Instagram, where her content was often blocked, reported, or shadow-banned.

Ishawna said that OnlyFans was a place where she could be her ‘raunchy Dancehall self’ and interact with her fan base with no restrictions or worry about being reported or flagged. “I know OnlyFans has a big stigma… but I have made millions. I am a multi-millionaire again from OnlyFans, and I did that without having to be doing anything out of the norm,” The “Equal Rights” singer explained to host Winford Williams.

“It is lucrative for me. Because right now nobody naw mek money outta di quarantine and me a mek crazy money right now. Me still a live an a enjoy life, being a star and being Ishawna. So big up OnlyFans. And If I was doing anything out of the norm everybody woulda see it by now. It woulda leak; it would be all over di place. People just love mi. Di man dem just love Ishawna,” Ishy said.

“I don’t have to. People just love mi. Right now money probably jus a drop inna mi account. Honestly, it was the best decision I made and I wish I had made it earlier,” Ishawna added.