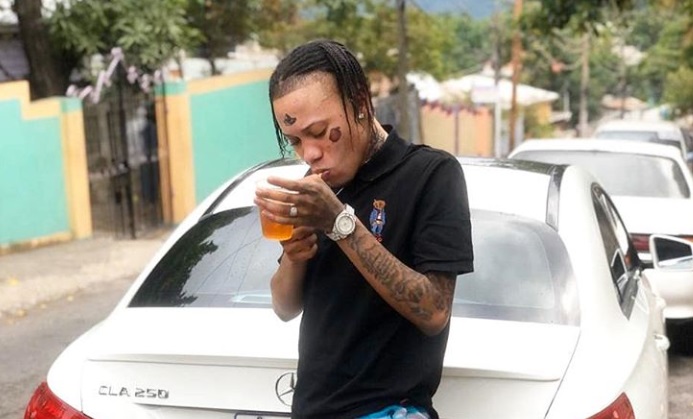 Fast-rising Dancehall entertainer Intence has sought to address rumours that he was gifted a Mercedes-Benz in his latest song ‘Meditation.’

Meditation is produced by A Jus Di Vybz Music and sees the ‘Yeng Badness’ deejay relecting on his life experiences since gaining fame and fortune in the music industry.

In the track Intence also refuted several rumours including claims that he was gifted a Mercedes-Benz, “See the man wa you rate and call you G, yuh boss, swear pon you youth life and put him pon the cross, a p**sy dem from morning dem corrupt dawg,” he shares before rubbishing the allegations.

“People who no know me from noweh seh a man buy me vehicle,” Intence deejay before hissing his teeth to show his disgust at the crazy assumption.