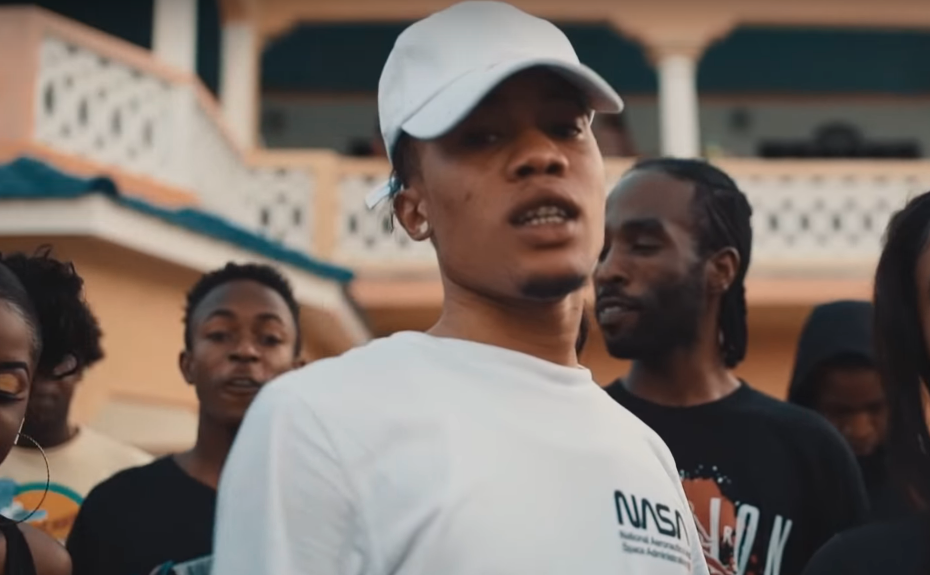 Intence has recently been receiving a lot of attention and in his new track titled “Authentic” he tells his haters a piece of his mind.

It recently came out that Intence was allegedly sexually abused by his own paternal parent which had an effect on his sexual orientation. Foota Hype fueled the allegation, claiming that he heard it from a liable source which was one of the deejay’s bestfriends, I Waata who is also a dancehall artiste. He seemed to have addressed it in the song, stating, “When unuh mention me name jus state facts”

The track “Authentic” was produced by Zimi Entertainment has gathered over 100K views since its release on Tuesday, August 18, 2020.