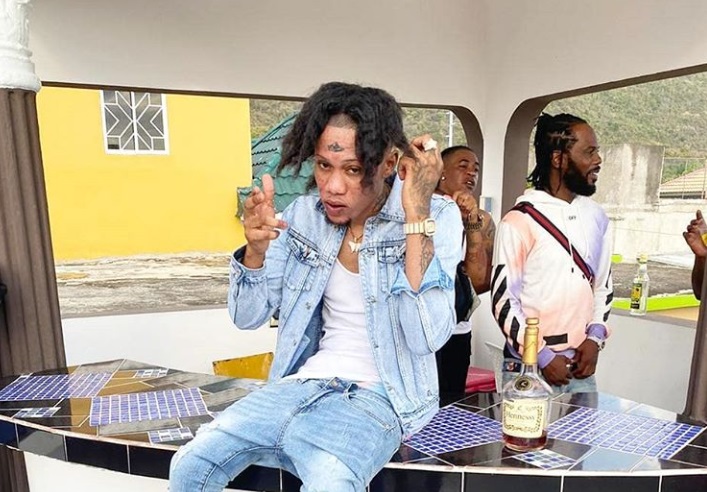 Produced by Zimi Entertainment and mixed by Franc White, Antisocial caused a stir on social media Sunday when Intence first previewed the track.

Foota Hype and Intence started beefing online after the selector claimed Vybz Kartel snatched his girlfriend Dancing Rebel from him while behind bars.