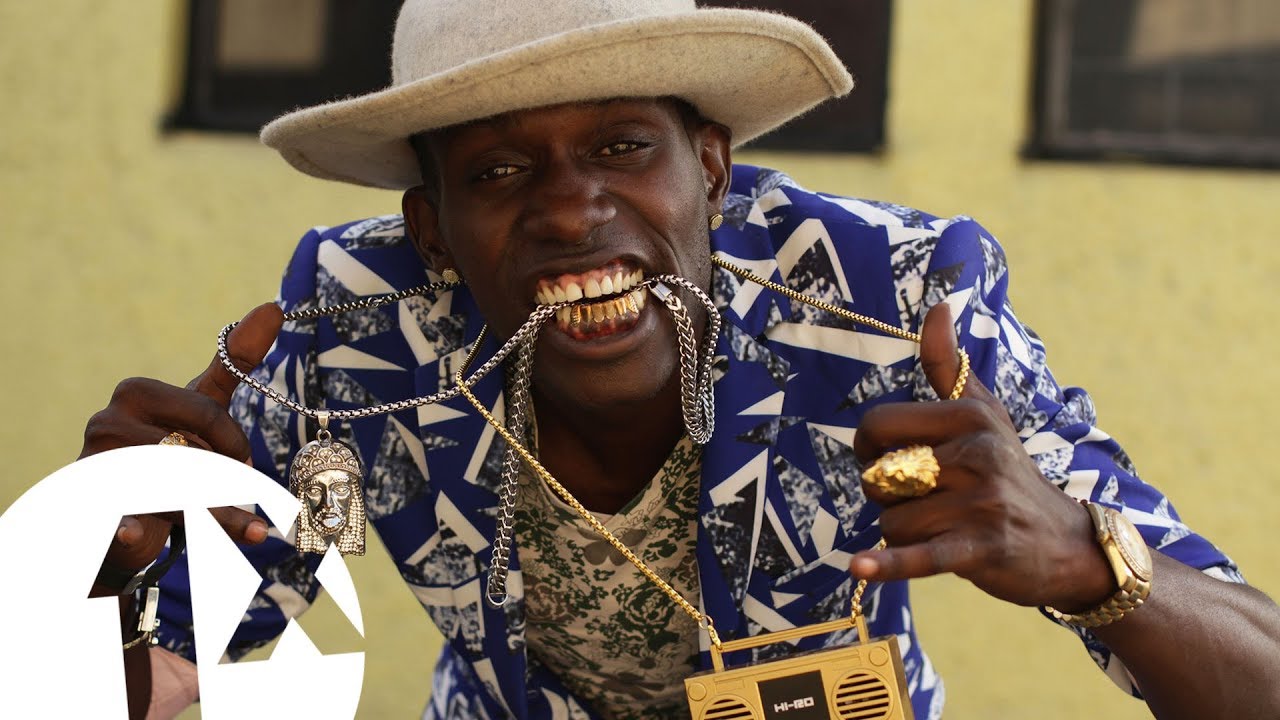 Tanto Blacks, who now goes by the moniker Real Rich is dropping a bombshell on Dancehall fans.

Despite being among the top entertainers in the genre, Rich says he doesn’t listen Dancehall music in his leisure.

The Tru Billionaire deejay revealed that he is a lover of the lavish sounds coming from overseas talents. Speaking during a recent interview, Rich said he listens to Hip Hop/Rap music or any songs about ‘rich’ for motivation.

“I listen mostly hip hop and songs about ‘rich’ weh me a go buy mi Boobee, wah house me a go buy me mommy, just richness,” he explained.

Real Rich, whose given name is Junior Henry, says he is not a fan of the violence and raunchy lyrics in most Dancehall tracks, “I don’t want to hear about bussing shot inna da bwoy deh head or da girl deh fi skin out. I don’t listen to that.”

Rich added that if he listens to Reggae music, “it can’t have ‘poor’ in it. It haffi have rich inna it.”