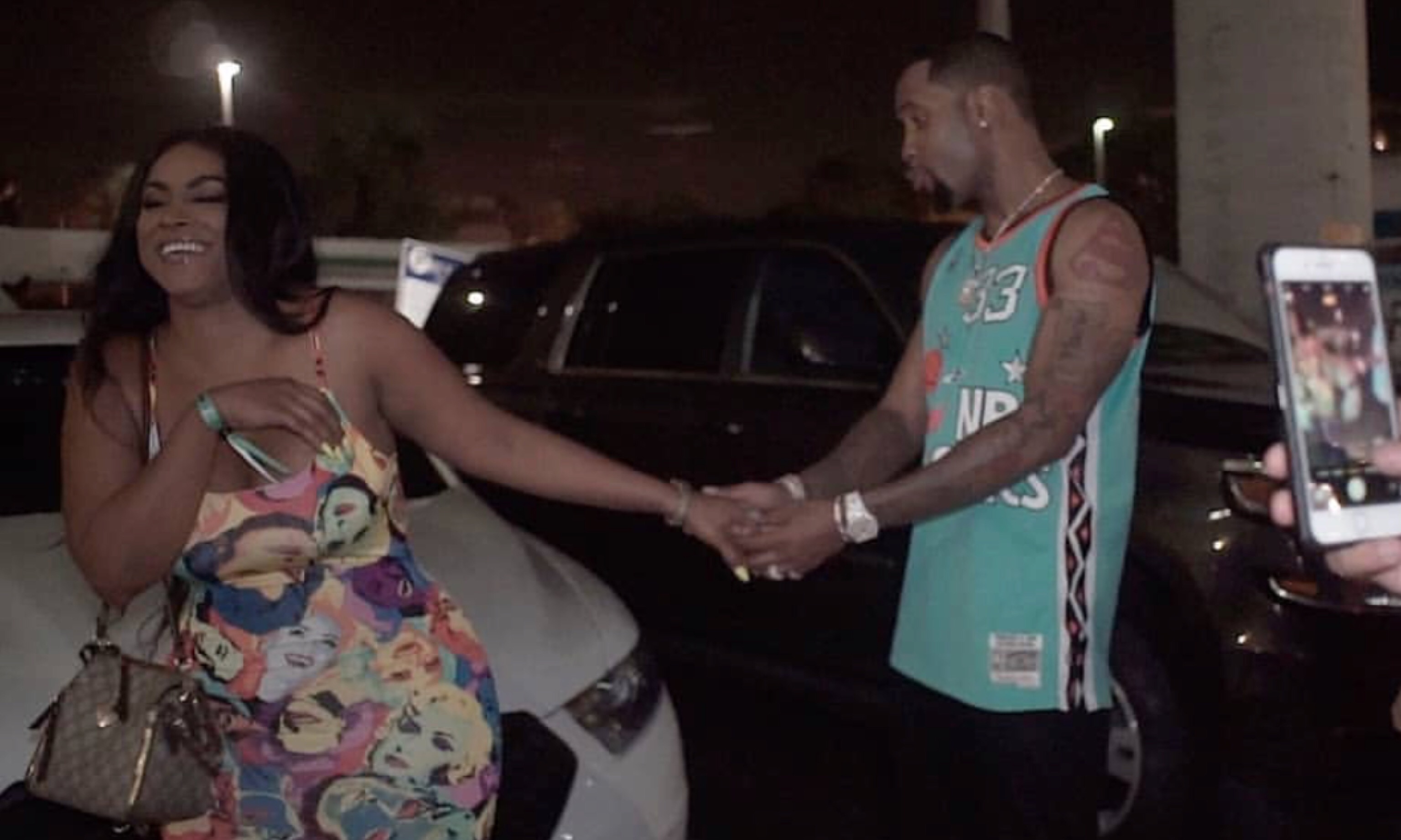 The occasion was a special moment for the ‘Lifestyle’ singer. Yanique Curvy Diva revealed on Instagram that Safaree was very first man crush Monday (MCM).

She also hinted about video of the two which she will upload at a later day.

“A picture is worth a thousand words @iamsafaree my first ever #mcm ? peeps caption this ???? ??? #crazypeople #islandting ??,” she wrote.

As expected Yanique Curvy Diva and Safaree’s photo also sparked dating rumours, however our sources say they are only friends. “Yanique and Safaree are just good friends, she had a crush on his however its strictly platonic,” the source said. “After the mess she went through with her last relationship, she is just chilling right now.”

#YaniqueCurvyDiva with her first ever #MCM #Safaree ? #SWIPE