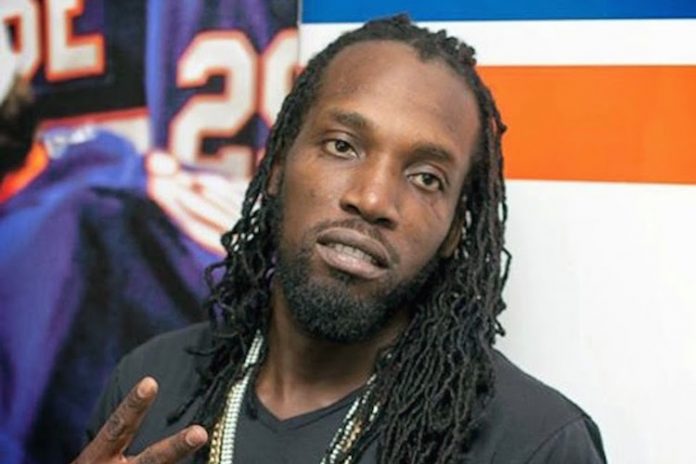 Mavado is allegedly cautious about returning to Jamaica amid fears that his life could be in danger.

According to reports, the Dancehall superstar has delayed his return to Jamaica despite several warnings from law enforcement officials to turn himself in due to fears that his life could potentially be in danger.

Sources say that the “Father God” deejay is taking no chances after leaving the island three weeks ago following a shooting incident where he narrowly escaped injury in his hometown of Cassava Piece.

The incident took place last month following an incident where Mavado reportedly went to the community to work out a dispute a man and his deejay’s 16-year son.

Mavado Will Only Turn Himself In To Police Under One Condition

The situation escalated and during the altercation and the man was allegedly punched by the entertainer. The man reportedly later returned with gunmen who fired several shots at Mavado’s car.

Tentions in the community have since reached a boiling point with at least one man, 23-year-old Lorenzo Thomas was shot and chopped to death in what is being theorized as a retaliation killing.

Police have since arrested and charged Mavado’s 16-year-old son in connection with the murder while another family member “Chase Cross” has been charged with assault from the original dispute.

Buju Banton Continues Quest To ‘Wake’ Fans Up, Asks “Are you...