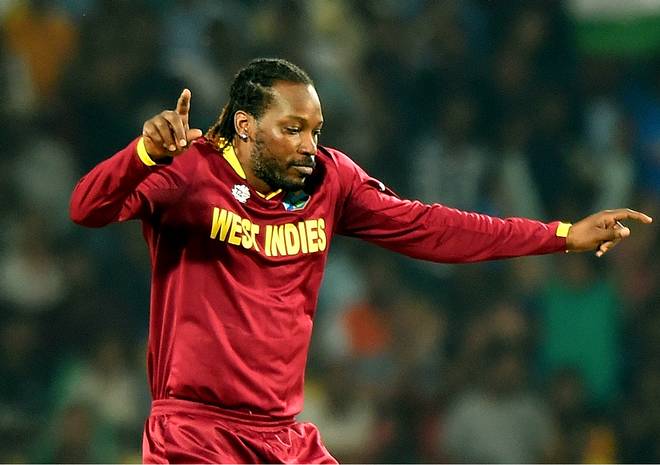 Jamaicans says superstar cricketer Chris Gayle is the only one fitting of the ‘icon’ moniker.

Social media users made the statement on Thursday after Gayle made the first century of IPL 2018.

The West Indian opener pummelled Sunrisers Hyderabad bowlers to score a 63-ball unbeaten knock of 104 runs, propelling Kings XI Punjab to a total of 193/3 in their 20 overs, an eventually a 15-run win.

The century against Sunrisers Hyderabad turned out to be Gayle’s sixth in the Indian Premier League. His innings included just one four and eleven sixes in 98 minutes. As Gayle walked off the ground to the dressing room, he received a standing ovation from the crowd and was applauded by the Sunrisers Hyderabad team as well.

Speaking on Gayle’s continued success, Jamaicans made it clear that he is the only ‘icon’ they know.

“Gayle addi real big man and the real icon,” one user wrote. “Watch the boss, man doing what he does best and nuh have time fi no mixup like some idlers,” another said.