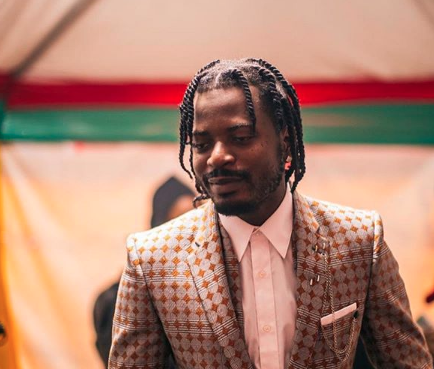 The Tropixs (Kingston, Jamaica) Dancehall artiste Govana has dropped yet another banger with the release of his latest single “Titan.”

The “One And Move” deejay has dropped yet another inspirational gem on fans following the release of his latest track, which is produced by Dancehall super producer Good Good Productions.

Titan is featured on the label’s new “Flammable” riddim compilation, sees the deejay giving fans some insight into his struggles as a artiste before getting his big break.

“Member some things wa me been through, one shirt man affi beat it til it mildew / inna the studio man a step with dem stink boot,” Govana deejays in the track.

Titan is perfectly complemented by its lyric video, which takes its viewers on a journey with the deejay through his travels as an artist, utilizing a black and white colour scheme for emotional connection.

Several of the deejay’s friends and celebrities can be spotted in the video including 4th Genna boss Aidonia, Reggae singer Protoje, and Chronixx, who also hails from Spanish Town.

Fans have already dubbed “Titan” a sure hit as it connects with its audience thoroughly with a story of determination and inspiration reminiscent of his 2018 hit single “Champ.”