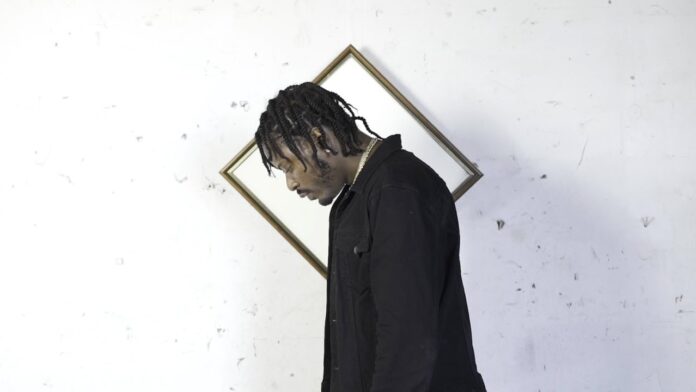 Govana rolls out a brand new music video for “Undefeated”.

The Strike Force deejay linked up with Raheef Muzik Group and Bing Bang Studios for the track which sees him name dropping some heavyweights in the industry like Alkaline, Popcaan, and Aidonia.

In “Undefeated”, Govana addresses the hate, jealously, and overall negativity that Dancehall acts have faced in their rise to the top in the competitive industry.