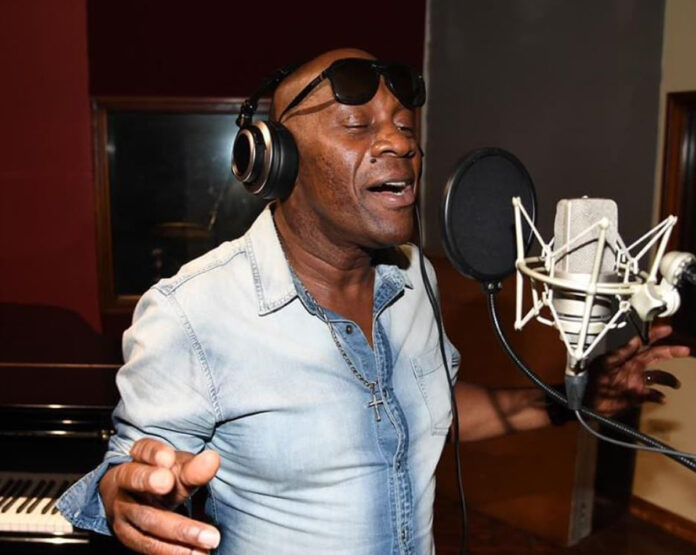 The ‘God Is Standing By’ singer’s luxury motor vehicle was seized last week Thursday upon his arrest for drug-related charges. However Nooks may have to wait until Wednesday, November 4, to find out whether the police will return his Mercedes-Benz.

On Tuesday, Martin filed an application for the Return of Motor Vehicle in the Kingston and St Andrew Parish Court.

“As far as we’re concerned, they [the police] have no reason to have our client’s vehicle in their custody,” Martin told the Jamaica Observer. “The police can determine that they’re going to release the vehicle [at their convenience], but the court matter for the return of the motor vehicle is listed for 4th November,” he continued.

Martin, who explained that George Nooks would not have to be present for that court date, also took the time to share a bit more about how the process works. Martin explained that he will move forward with an application for the return of the singer’s vehicle, but ultimately it will be up to a judge to decide if authorities have justifiable reasons to hold on to the luxury car.

George Nooks spent a night in police lock-up and was freed last Friday in the Kingston and St Andrew Parish Court in Half-Way-Tree. His bail is set at $300,000 and he is scheduled to reappear in court on January 13.

The 59-year-old entertainer was arrested for an April 2019 incident and charged with possession of cocaine and attempting to pervert the course of justice.

Allegations are that Nooks ingested “some substance” after being accosted by the police in Liguanea, St Andrew, in April 2019. He was taken to Kingston Public Hospital for observation and subsequently released.

This is not George Nooks’ first run-in with the law on drug-related charges. He was freed of a similar charge on May 21, last year.