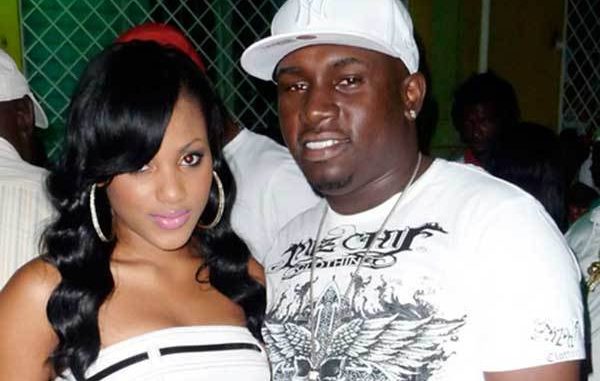 Foota Hype took to his Instagram live on Saturday to speak on his ex-lover Ishawna, Marriage and DNA.

According to Outspoken Dancehall selector turn producer, he is married to the former Downsound Records artiste because real marriage to him is “when both DNAs combine and bring forth a life.”

“Nuh man cyaa divorce none a him baby mada dem,” the father of two said. “One a woman breed fi yuh, you and her connected fi life…… That is the ultimate marriage, that is marriage by nature, marriage by DNA.” he added.

Foota argued his marriage to the ‘Equal Rights’ singer saying, “Because she [Ishawna] have a son for me, my DNA and her DNA tie up inna Oshawn body.”