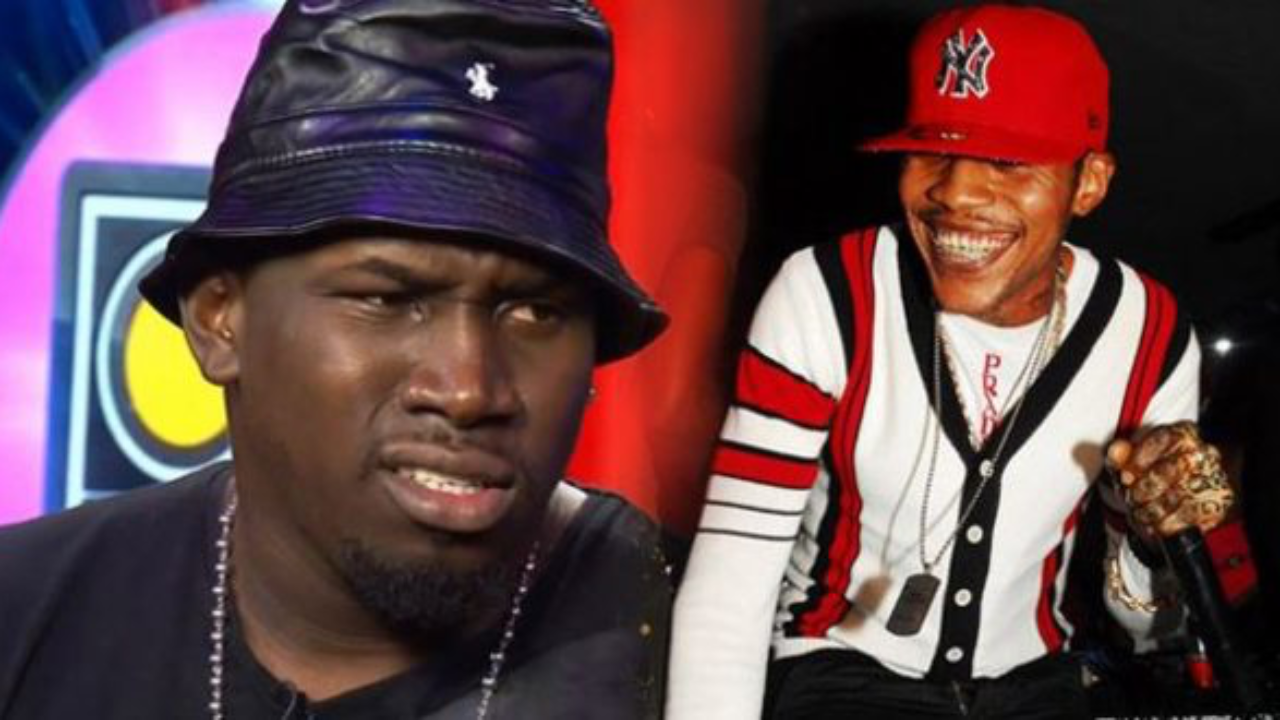 Foota Hype is hitting back at Vybz Kartel as their Dancehall beef continues.

Earlier this week the outspoken selector/producer called out the incarcerated Dancehall superstar over his new collaboration “Beat Dem Bad” with Squash.

After Vybz Kartel got wind of Foota Hype’s comments he uploaded a snippet for his “Gwan Like Yuh Tuff” single with Vanessa Bling, seemingly taking jabs at the selector.

However Foota Hype is looking to have the last word in their ongoing feud. “@vybzkartel mi nuh inna nuh tracing wid u unu go looo wid unu nastiness mi done say it already and it cant tek back u know mi powerful like jps so just watch dah video yah and go sleep. #nuhshakiness,” he wrote under a video of his artiste Fully Bad.