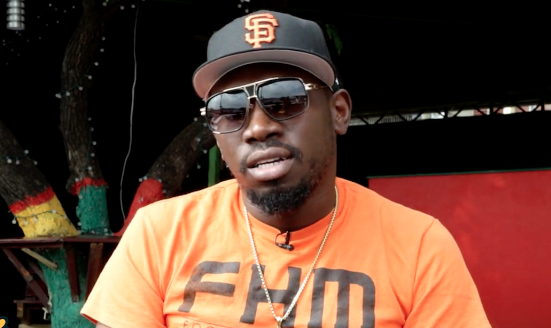 Foot Hype could be released from US immigration custody in the coming days.

It looks like there is some good news on the horizon for popular disc jock Foota Hype. He could be released from immigration custody within the next few days following a passionate plea from his sister.

On Sunday, Townsend told The STAR that she had received positive news. She says an application was filed and accepted to have the selector released from the immigration facility in Florida.

“His attorney actually gave me great news. The courts are closed but the judges have been working electronically. They have decided that based on his medical condition, Foota is qualified for release. We got word via email on Saturday and we are just so happy,” she said. “I guess with the threat of COVID-19 and all the things he’s up against because of his health, he’s being considered. Now, it’s just a matter of time and that is really great news.”

According to Townsend, she is just really happy he will be released so he can get the medical care he needs.

“Foota is diabetic and he has to get insulin two times a day. He needs to eat a certain way, get enough rest … so even if he’s out on house arrest, we’d be happy because we can take care of him the way he ought to be cared for. I’m glad I decided to make some noise on his behalf because without noise nothing happens,” she said.

Although no official She release date was provided Townsend says Foota is overjoyed with the positive news.

“We talk several times a day and he’s extremely excited to know that he at least has a chance now, it’s just a matter of when. He knows everything takes time but he’s happy that we are in a better place than we were last week,” she said. “To him, it doesn’t matter if he has to report to someone every week until his court date. He just wants to be out so he can take care of his health. We’re all on house arrest now with this virus anyway, so he doesn’t mind being in the house.”