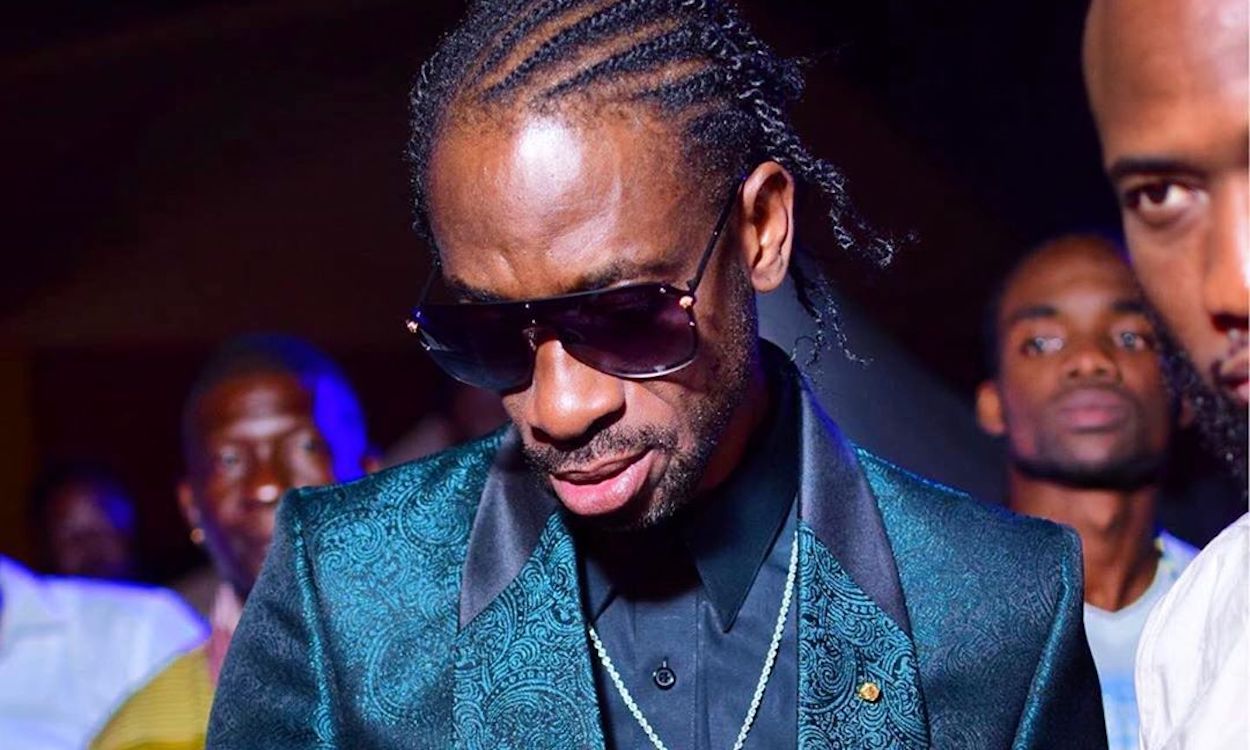 Bounty Killer is one of the most influential Dancehall artistes over the last few decades and it shows. Bounty Killer Birthday

The War Lord celebrated his birthday on Wednesday and a slew of Dancehall entertainers and industry players including rivals Foota Hype and Vybz Kartel sent out wishes.

“Happy new year to 1 of the greatest to ever do it @grunggaadzilla,” Foota Hype wrote under a photo of the two. “We don’t agree on nuff things we war and bare things but at the end of the day u played a major role in putting brand F.H.M on the map even if we never speak again there is always respect for what u did for me,” he continued.

Happy #birthday to #BountyKiller! Comment your favorite song(s) from the veteran #Dancehall artiste ??