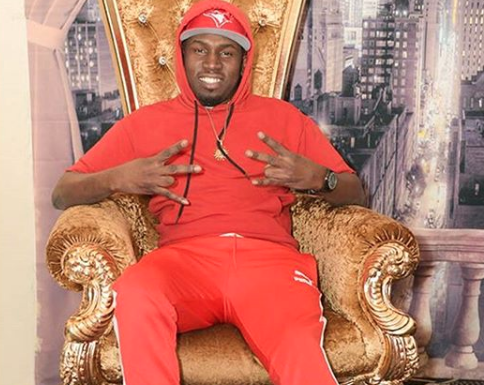 Despite previously saying he would not address the issue, the outspoken Dancehall selector shared his views on the topic yesterday.

Speaking with a caller, Foota Hype says he believes the Jamaican cricketer is trying to get a hype off the media vixen and he is not use to the star life.