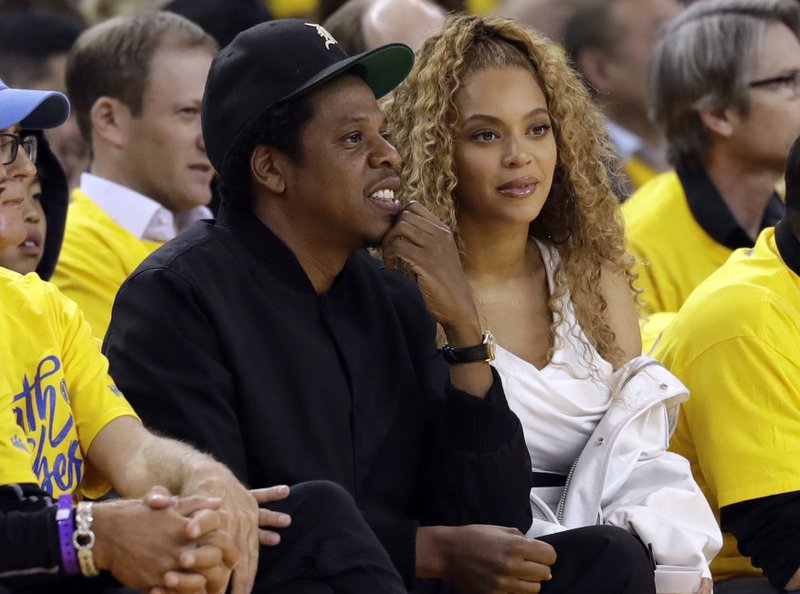 Police say they are pursuing more charges against a man who rushed onstage during a Beyonce and Jay-Z concert in Atlanta.

Atlanta Police officer Lisa Bender told The Associated Press that 26-year-old Anthony Charles Thomas Maxwell ran on stage, approached Jay-Z and made contact with him as the “On the Run II” concert was ending Saturday night. Police say Maxwell was quickly stopped by security people and backup dancers with the rapper.

Bender says Maxwell was initially issued a citation for disorderly conduct and released, but police have added a charge of simple battery. He was treated for minor injuries, and Bender says there were no other injuries.

It wasn’t immediately clear if Maxwell has a lawyer.

Someone jumped on stage and tried to rush Beyoncé & JAY Z at the end of tonight’s show in Atlanta and the dancers weren’t having it!