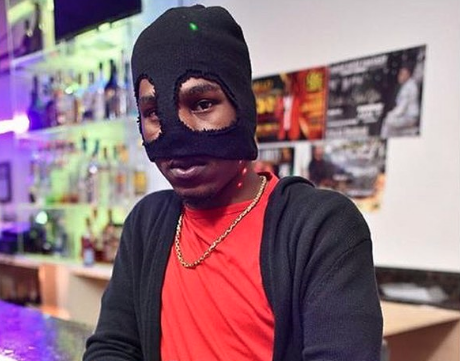 The popular social media comedian has been kicked out of his house in Florida after the mother of his child caught him cheating.

Facebook Hero who also goes by the name ‘World Dawg’, was exposed when his baby mama who uploaded screenshots of him begging her to call him so he could speak to his son.

She also shared two videos, one with a broken nail whom she claims belongs to the woman he was sleeping with in her house and another clip with his stuff outside.