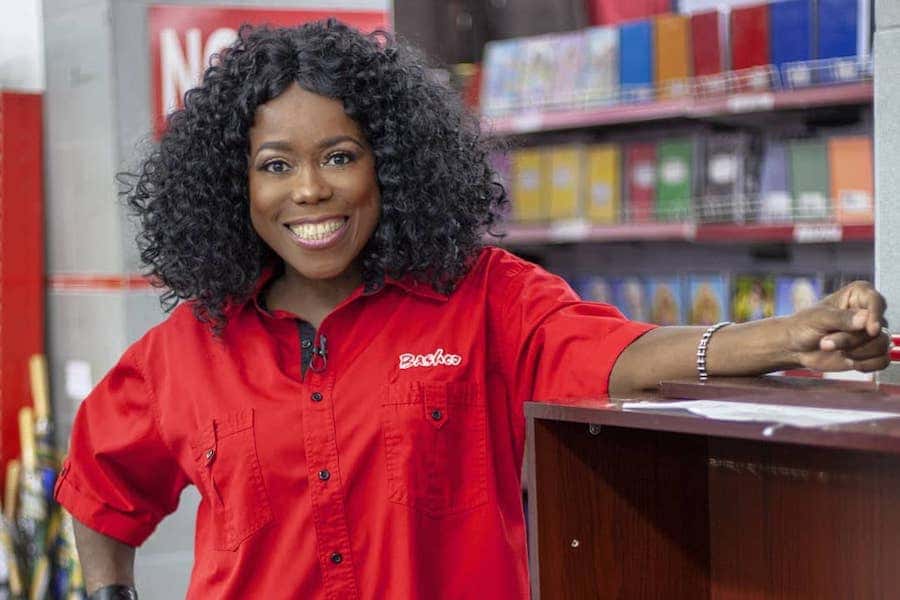 Members of the entertainment fraternity, friends, family, and co-workers have poured out their tributes on social media for comedic actor Elva Ruddock following her sudden passing last Sunday.

The popular comedian, who is best known for vibrant energy and larger than life personality, died at the Kingston Public Hospital on Sunday morning following a 6 year battle with Lupus.

Several fellow comedians have since taken to social media sharing their fondest memories of the star including Owen Blakka Ellis and close friend Christopher Johnny Daley.

According to Ellis, Elva would have wanted people to celebrate her life with laughter and not with grief while paying tribute to the comedian on Facebook.

Daley also went on to recount some of his fondest memories of his fellow star and close friend, who he described as very loving, honest, and open with those she held closest to her.

A Tributes was also made by Minister of Culture, Gender, Entertainment and Sport, Olivia Grange who expressed great grief of the behalf of the entire entertainment fraternity, describing Elva as a person who could easily bring sunshine on a rainy day in anyone’s life.

The popular comedian was also a former columnist with the Jamaica Observer, a host of Fame FM’s Full House Fridays, and co-host of the popular infomercial for the Bashco stores with Omar Azan.