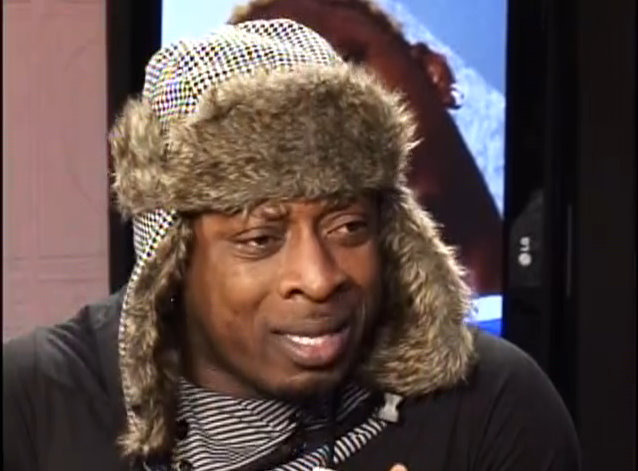 Elephant Man has been placed in quarantine following charges for breaches of the Immigration Act.

According to reports, Elephant Man is now quarantined in a government facility.

On Monday the deejay was served a summons after cops visited his home in St Andrew.

Elephant Man has been charged with breaching Section 9 (5) of the Immigration Act. The Act stipulates that all people arriving in Jamaica should make a truthful declaration to immigration authorities.

The entertainer is set to appear in court on April 15.

The charges come days after psychologist Dr Leahcim Semaj called on authorities to set an example with the entertainer.

“They will have to apply pressure. If he is found guilty, it is important that he is punished duly to ensure the society sees that certain people cannot get away with anything. A strong message needs to sent,” he said.

The fine for the offense is currently only $100.

However, the deejay is likely to be more concerned about the possible implications of acquiring a criminal record should he be convicted.