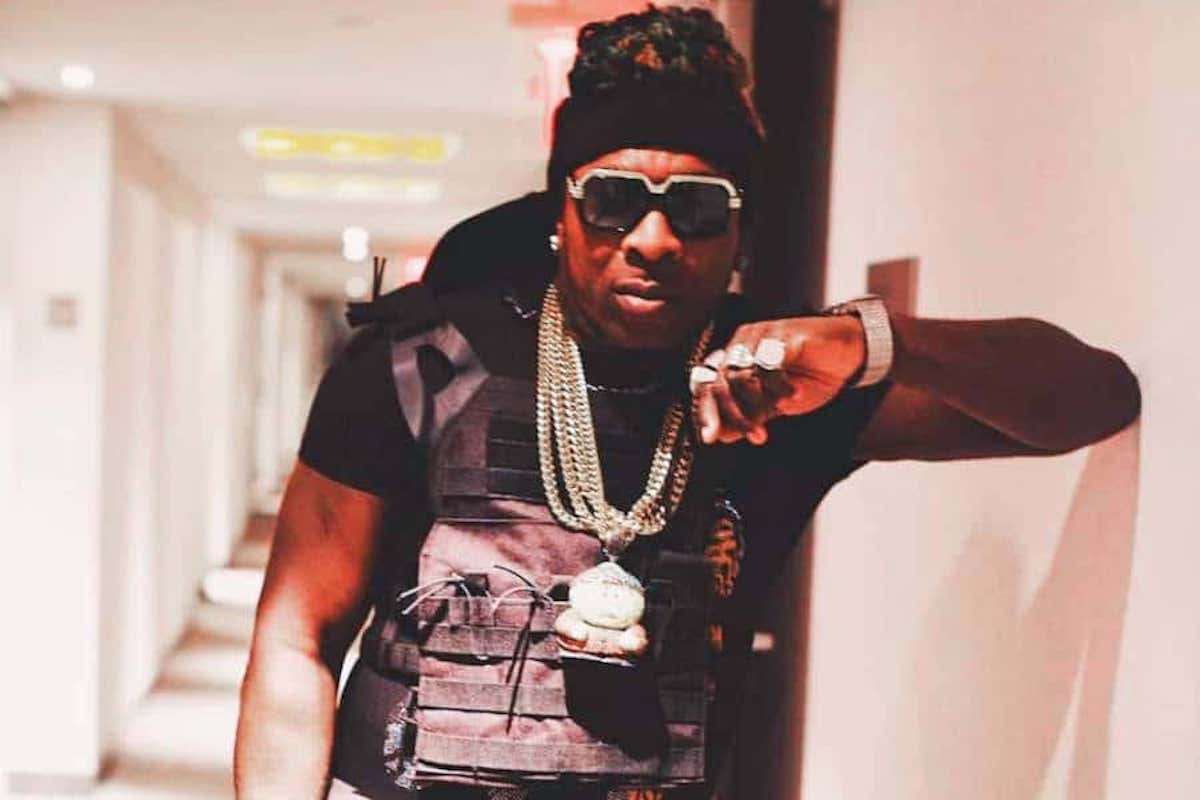 The Jamaica Constabulary Force (JCF) launched an investigation to determine whether a firearm in a video involving Elephant Man and a woman is real last week.

The video, which surfaced over weekend shows a female dancer in a swimsuit swinging and pointing what appears to be a firearm before passing it to the Dancehall entertainer.

On Friday, the veteran deejay along with his attorney, Christopher Townsend spoke with members of the Jamaica Constabulary Force as they continue their probe.

In a video uploaded to his Instagram account, Elephant Man said it doesn’t look good for any public figure or entertainer to be involved in such a scandal.

“We and the law suppose to deh pan one level and the work that we do wi affi make sure seh we stay clean as possible like mineral water, we don’t need no problem,” The ‘Energy Gad’ said.

Christopher Townsend added that the Jamaica Constabulary Force seemed satisfied with the answers his client provided and believe this will be the end of the matter.

Meanwhile, following Elephant Man’s video going viral, a second clip surfaced on social media, this time, the scantily-clad woman is seen handing a gun to a man who is not the entertainer.

Townsend says what was once magic is now technology, “Things that appear in social media are not necessarily as they appear. It could be photoshopped, spliced and all kinds of things can happen. Now we don’t know which video was doctored. I had my own expert examine the Elephant Man video and there were two heads in that one,” he added.