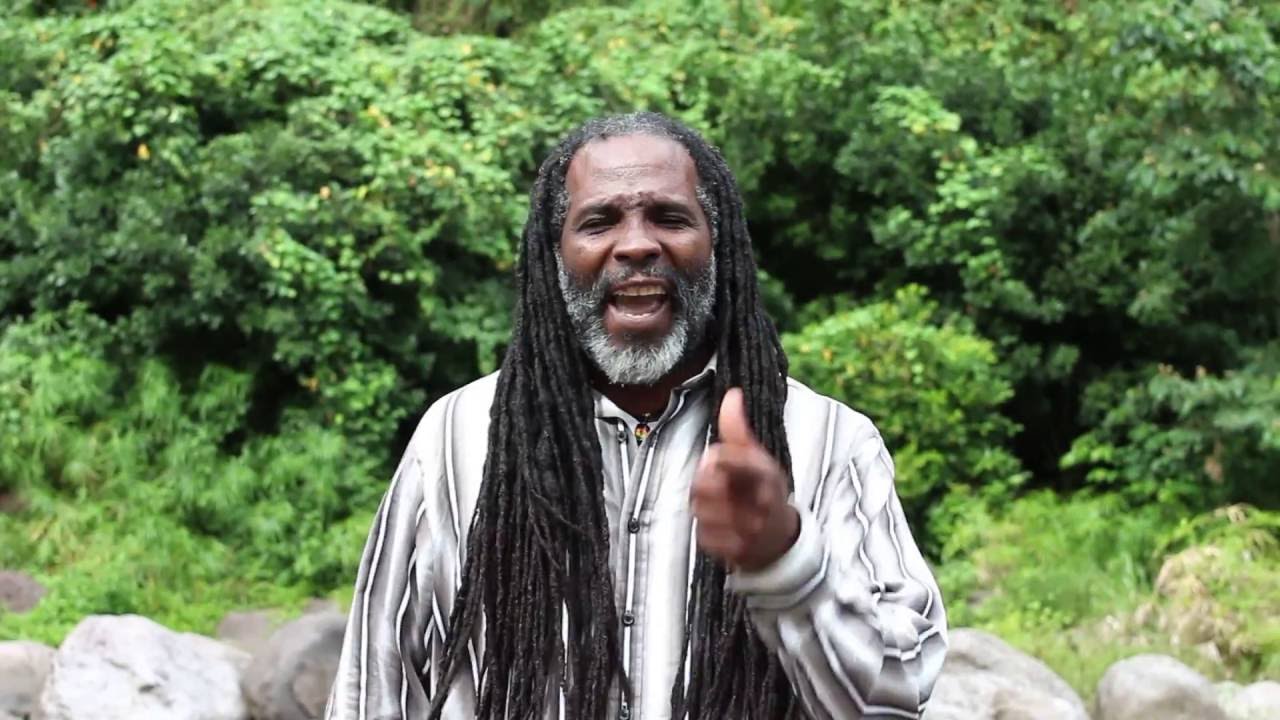 DYCR is looking to re-ignite his career following a successful lawsuit against Dounsound Records.

The popular dub poet is looking towards the future after a 10 year legal battle with his former record label.

Back in 2009, DYCR had filed a lawsuit against Downsound claiming they had failed to honour contractual obligations. He claims the company’s mishandling would eventually lead to a steady decline of his career.

Last year a judge awarded the entertainer over $1 million dollars in compensation. However, the poet says this was more than just a financial victory.

“It was always about the principle. When you are promised something in a signed contract, it is supposed to be delivered. All I wanted to do was really put out my album because that’s what I signed up for. The contract said one album would be released for me within the first year with the option for three more within a three-year time period. They (Downsound) had all the resources to do it and they didn’t,” he said.

According to DYCR, he feels validated as his case can now serve as an example for younger artistes.

With the legal matter finally behind him, DYCR says he is focused on re-surfacing on the music scene.

“I feel good that the whole situation is over and done with because it was a very stressful situation. Fighting this battle was about me standing up for my rights and upholding the principles of this business. Now that it’s over, I can focus on my career again,” he told The Star.

“I’ve always been recording, I never stopped but now it’s just for me to get back out there. If there is anyone out there who wants to come along, any label that makes sense that wants to work with DYCR, I’m open to doing so right now.”