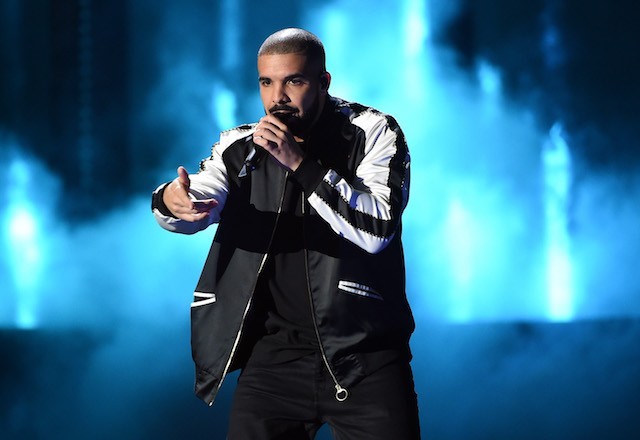 It’s no surprise, but Drake is the king of Spotify: He is the platform’s most-streamed artist of the year globally.

Spotify announced Tuesday that the rapper earned 8.2 billion streams in 2018. He also has the year’s most-streamed album and song with “Scorpion” and “God’s Plan.”

Popcaan Thanks Drake For His Continued Support

No women made the Top 5, but Ariana Grande ranks first among female artists globally on Spotify. She’s followed by Dua Lipa, Cardi B, Taylor Swift and Camila Cabello.

Drake not only has the year’s top song, his hit “In My Feelings” came in fifth on the list. “Sad!” by XXXTentacion, who died in June, came in second. Malone has the third and fourth most-streamed songs with “Rockstar” and “Psycho.”

Malone’s “Beerbongs & Bentleys” is the second most-streamed album behind Drake’s “Scorpion.” XXXTentacion, Lipa and Sheeran round out the Top 5.