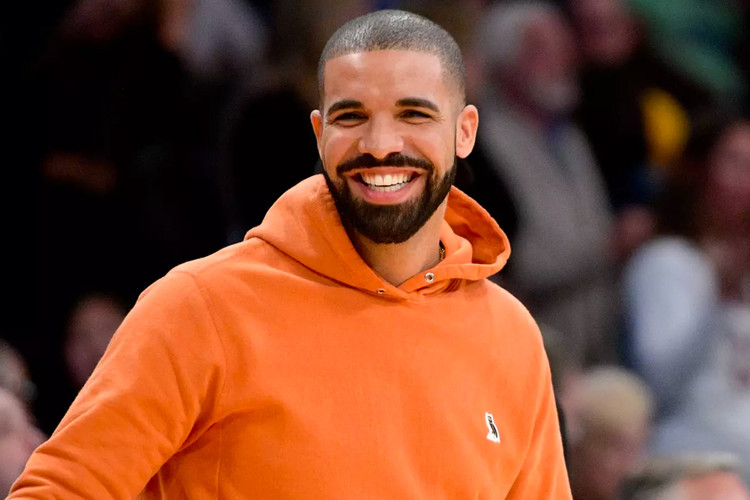 Drake has filed a lawsuit against a woman who claimed the Canadian rapper impregnated and abandoned her during what he describes as a consensual tryst in 2017.

According to the suit, Layla Lace met the “In My Feelings” singer during last year’s Boy Meets World Tour in Manchester, England, where he claimed they had consensual sex.

He claimed that when he stopped responding to subsequent messages, she allegedly began threatening to leak their correspondence, publicly claimed he had impregnated her, accused him of rape, and demanded “millions of dollars” in exchange for silence.

Drake, Cardi B lead American Music Awards with 8 nods each

In May 2017, Lace allegedly hired a lawyer to sue Drake for defamation over a TMZ article where he claimed they’ve never met. Lace allegedly refused to take a paternity test, ultimately leading to “no credible evidence of pregnancy.” As Drake’s suit claims, she later reported to the New York authorities that Drake had raped her. According to Drake’s legal team, Lace’s lawyers demanded “millions of dollars” in exchange for silence about the rape case. The Manchester police reportedly interviewed and cleared Drake of sexual assault accusations after the case was referred to them.